Sonequa Martin-Green is an American actress and producer. She is best known for her roles as Michael Burnham in Star Trek: Discovery, and as Sasha Williams on The Walking Dead. Later, she had recurring roles in Once Upon a Time and New Girl. 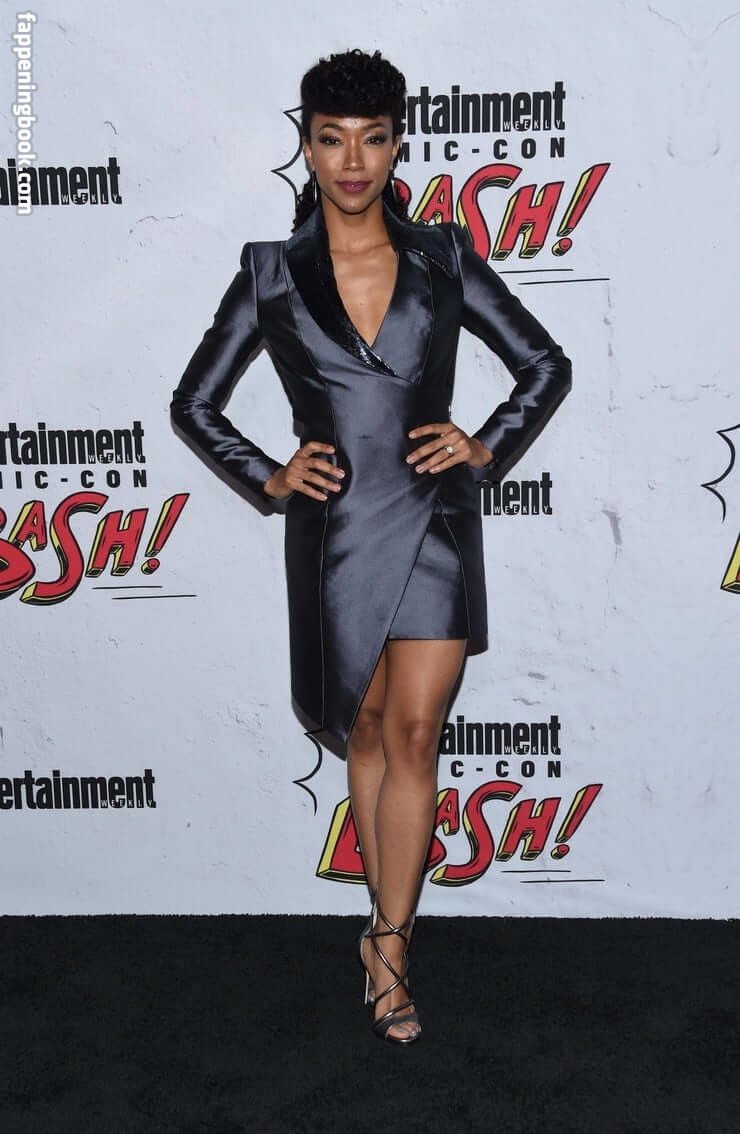 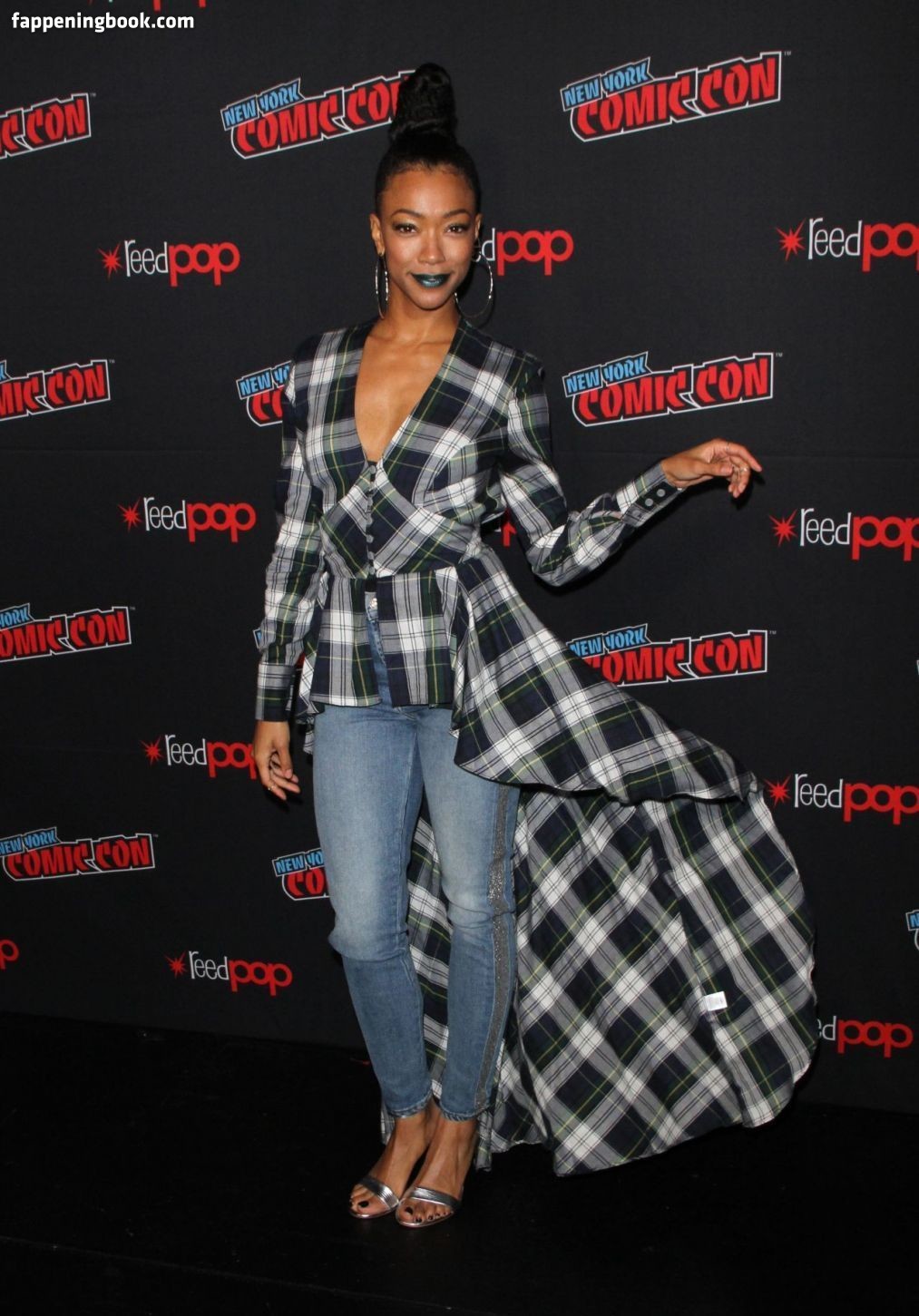 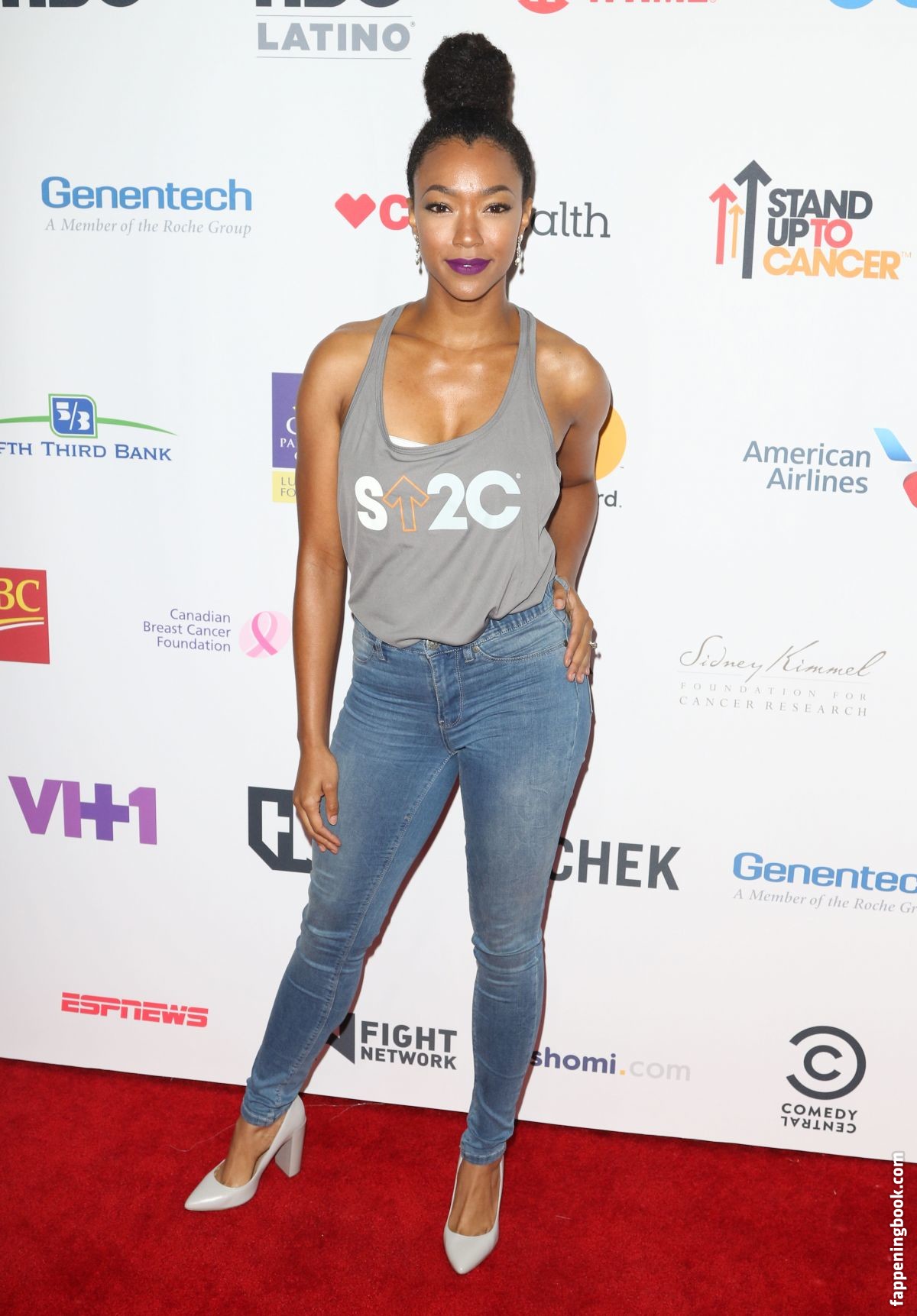 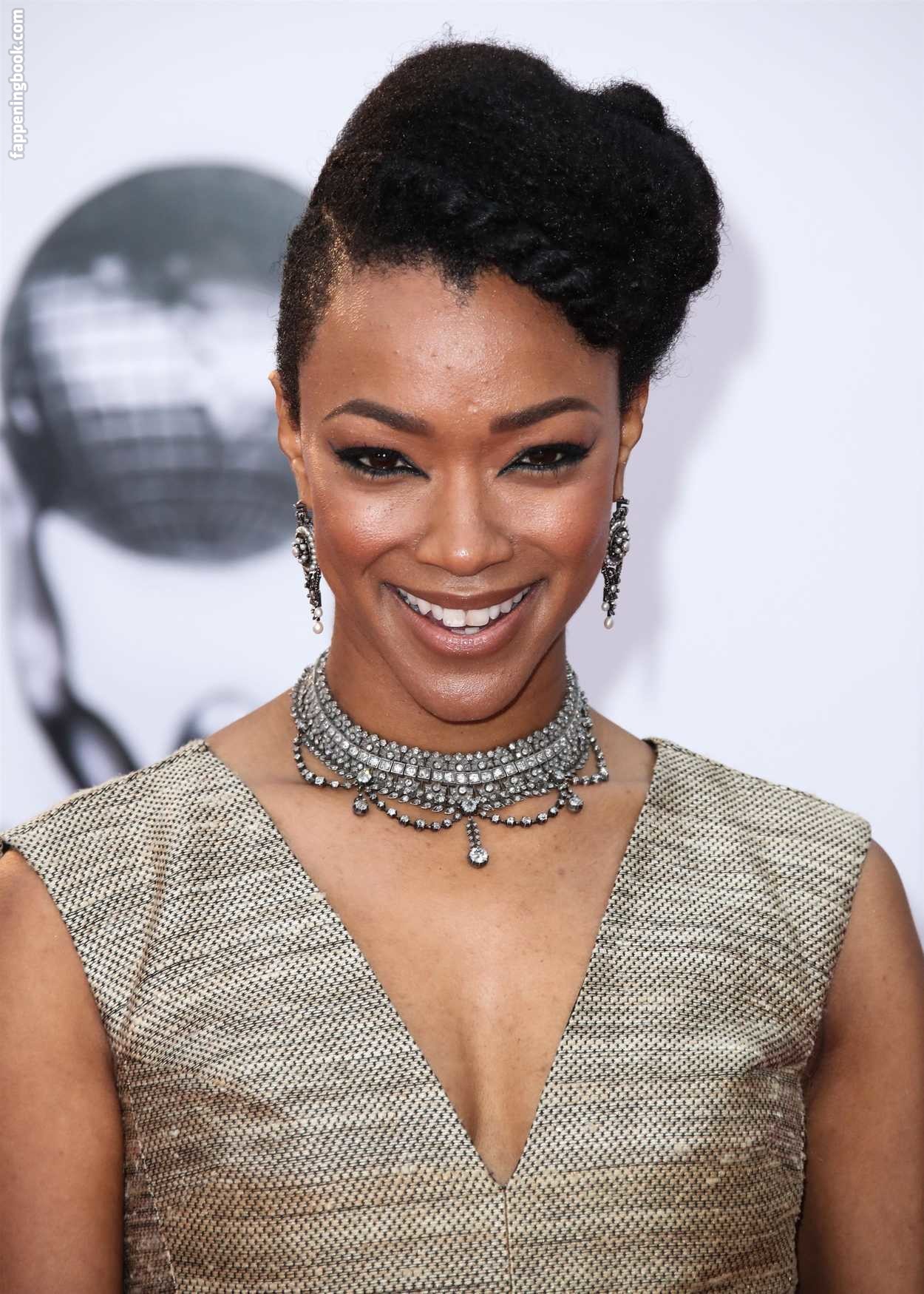 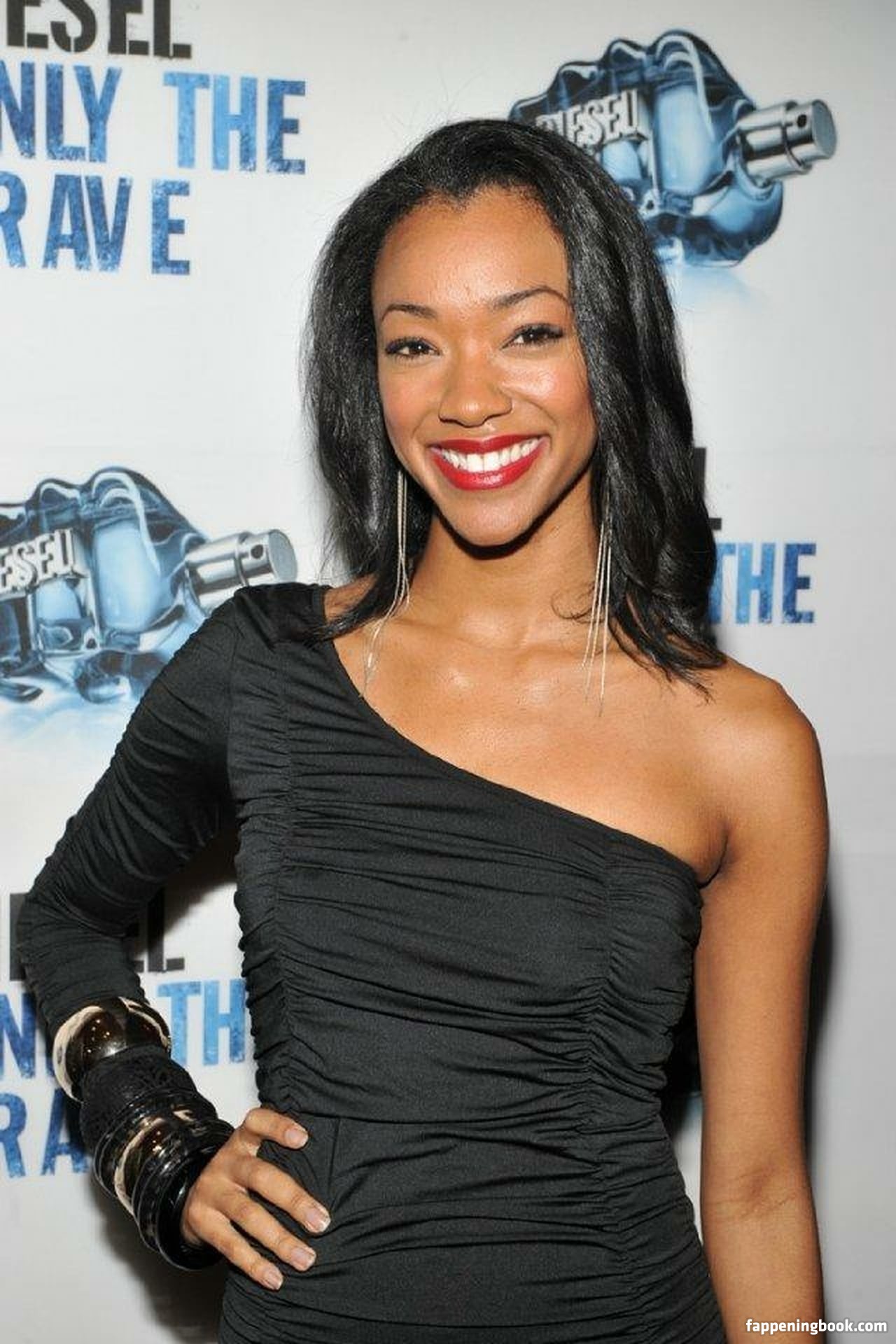 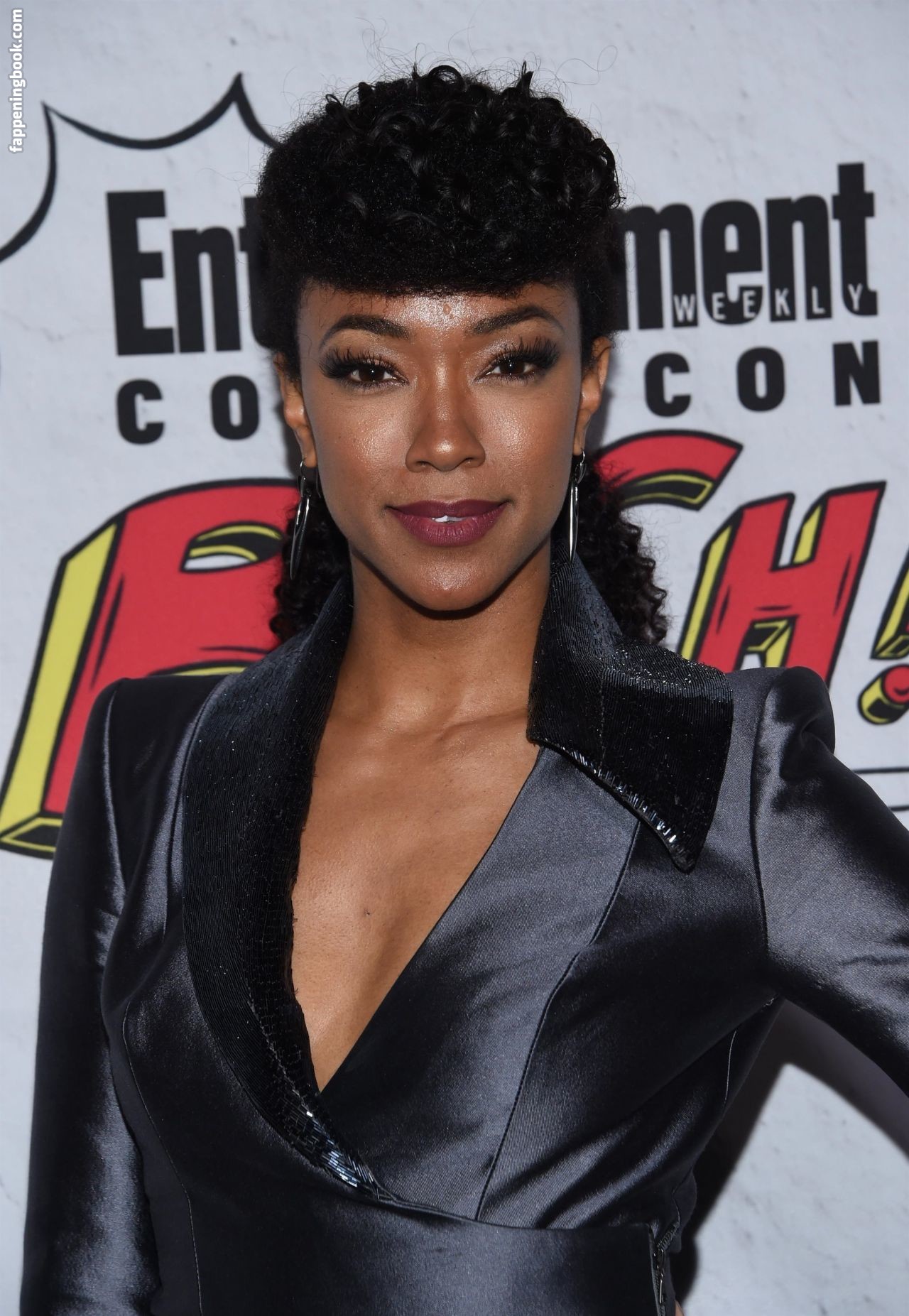 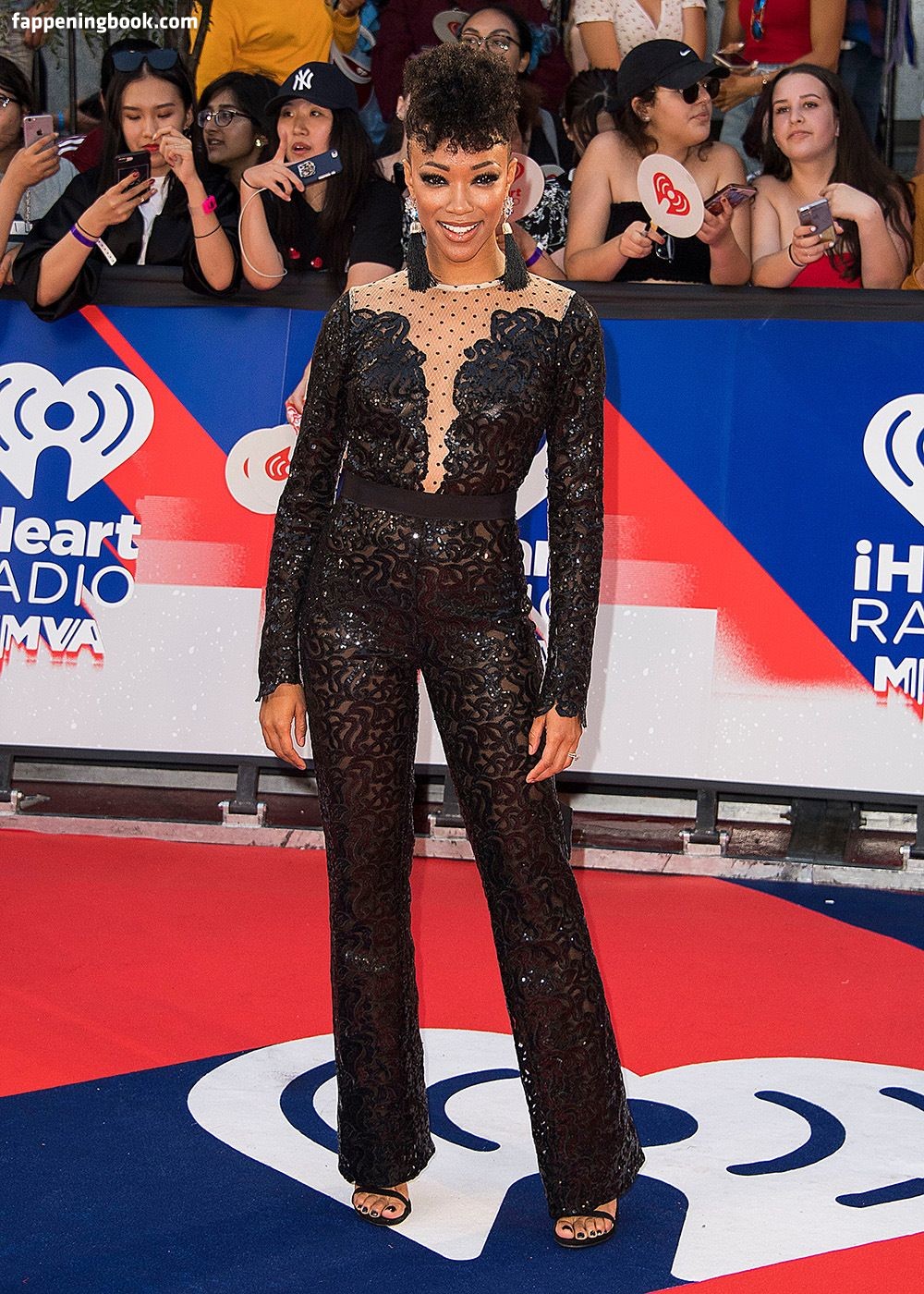 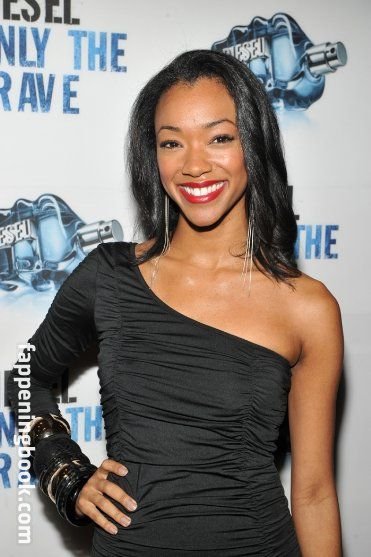 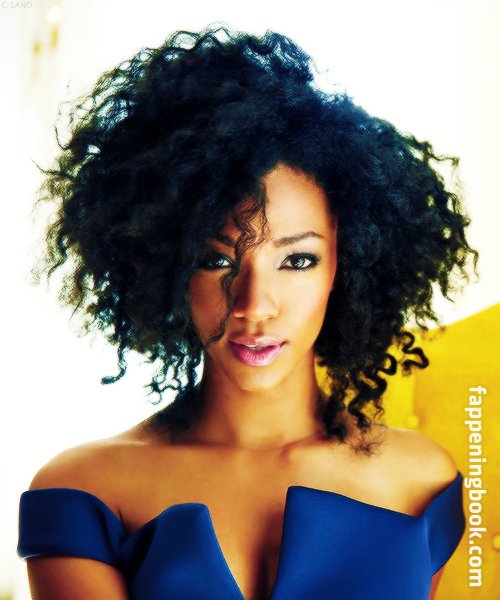 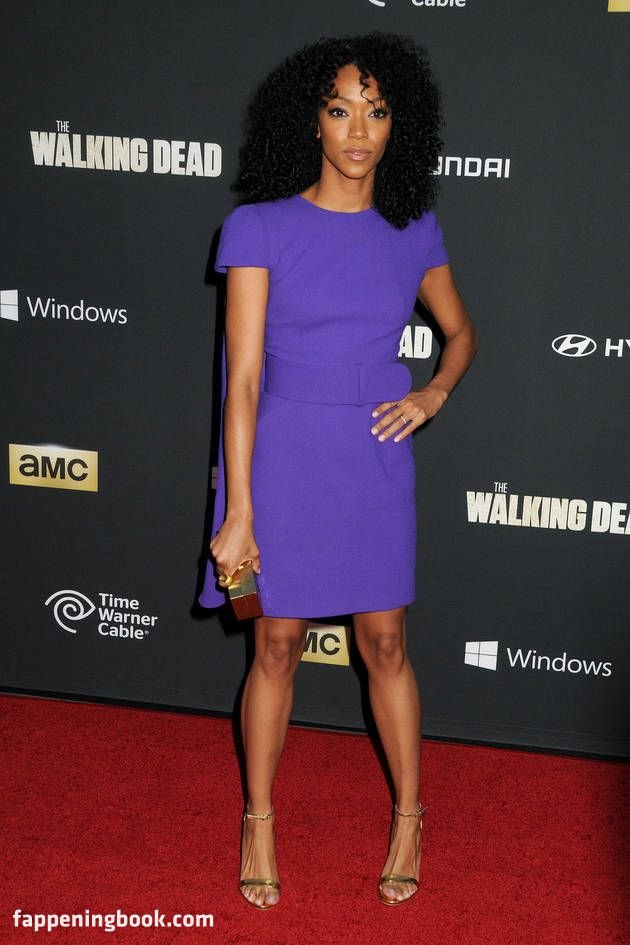 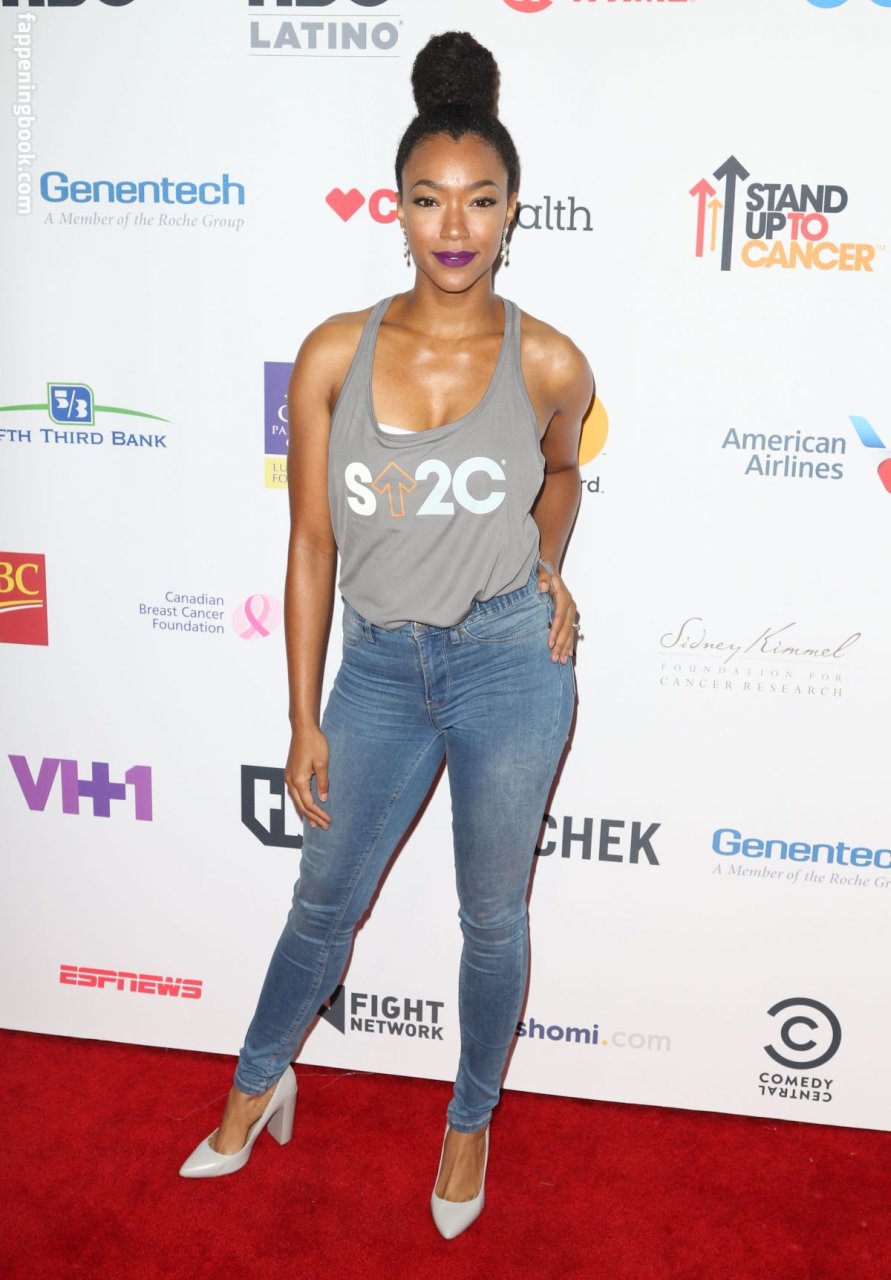