Ruth Negga studied at the Trinity College in Dublin where she got BA degree in Acting Studies. She played in the films: Isolation, World War Z, the Samaritan. Ruth is the owner of Satellite Awards in 2016 in the Category Best actress. 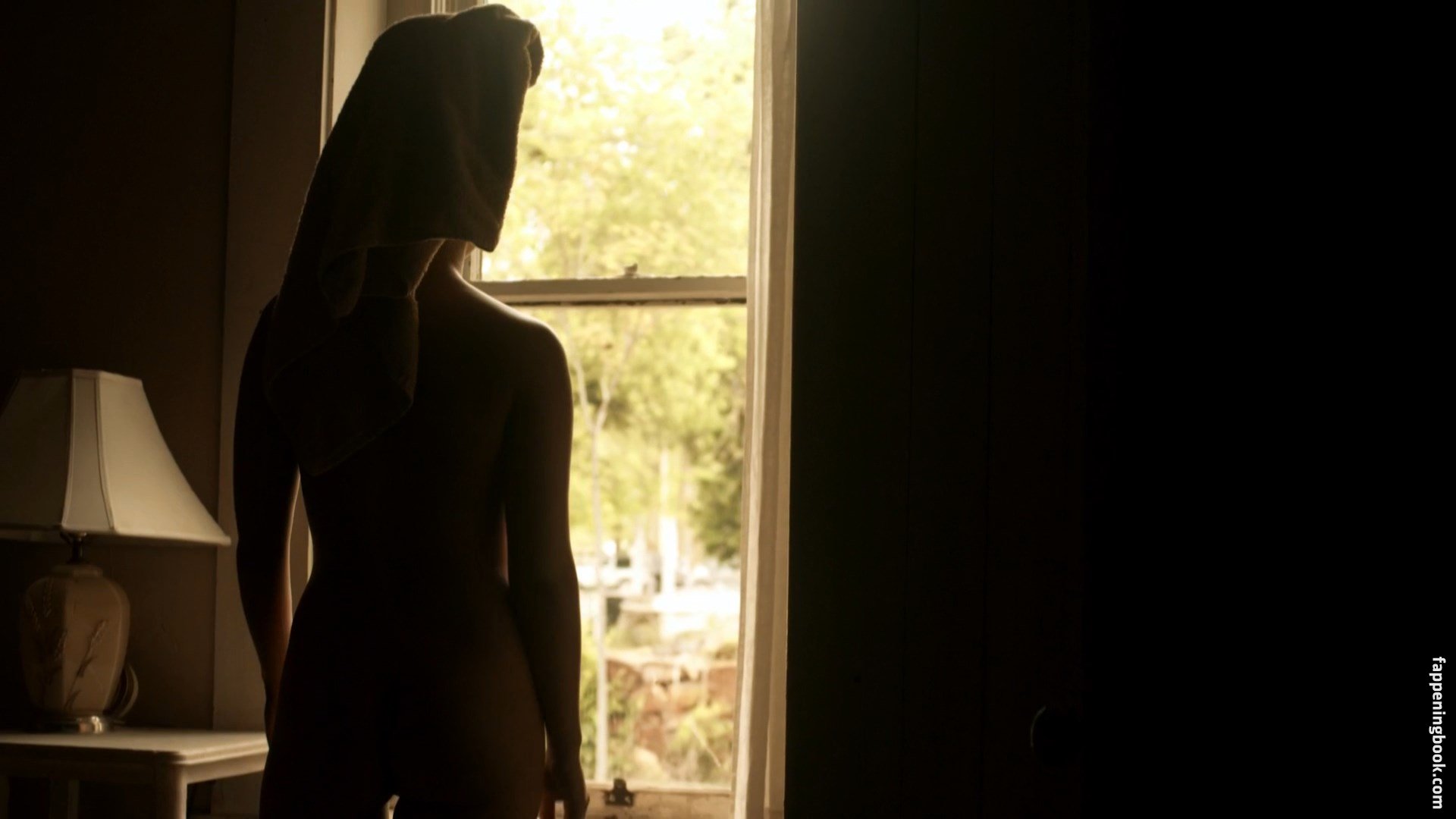 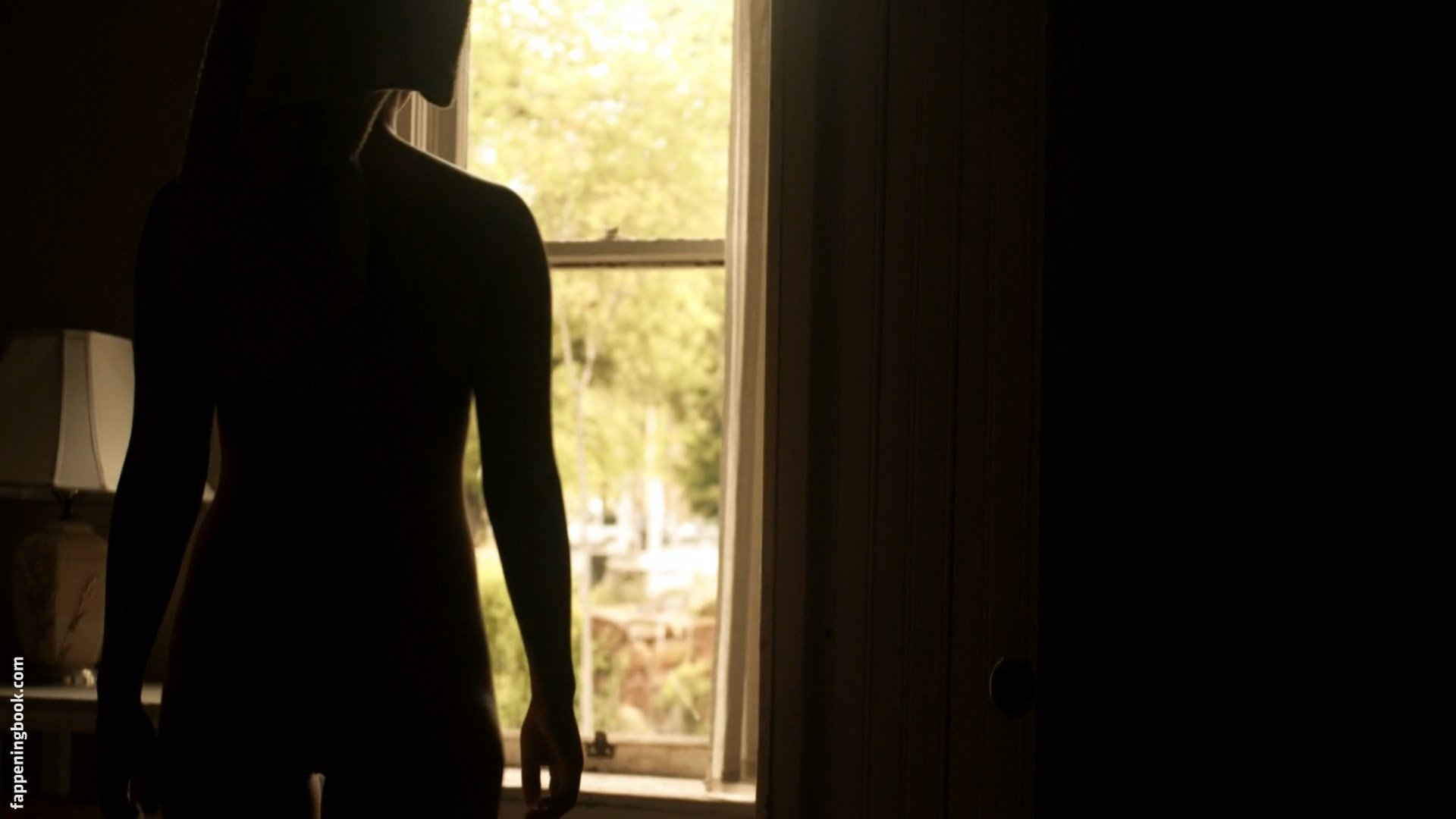 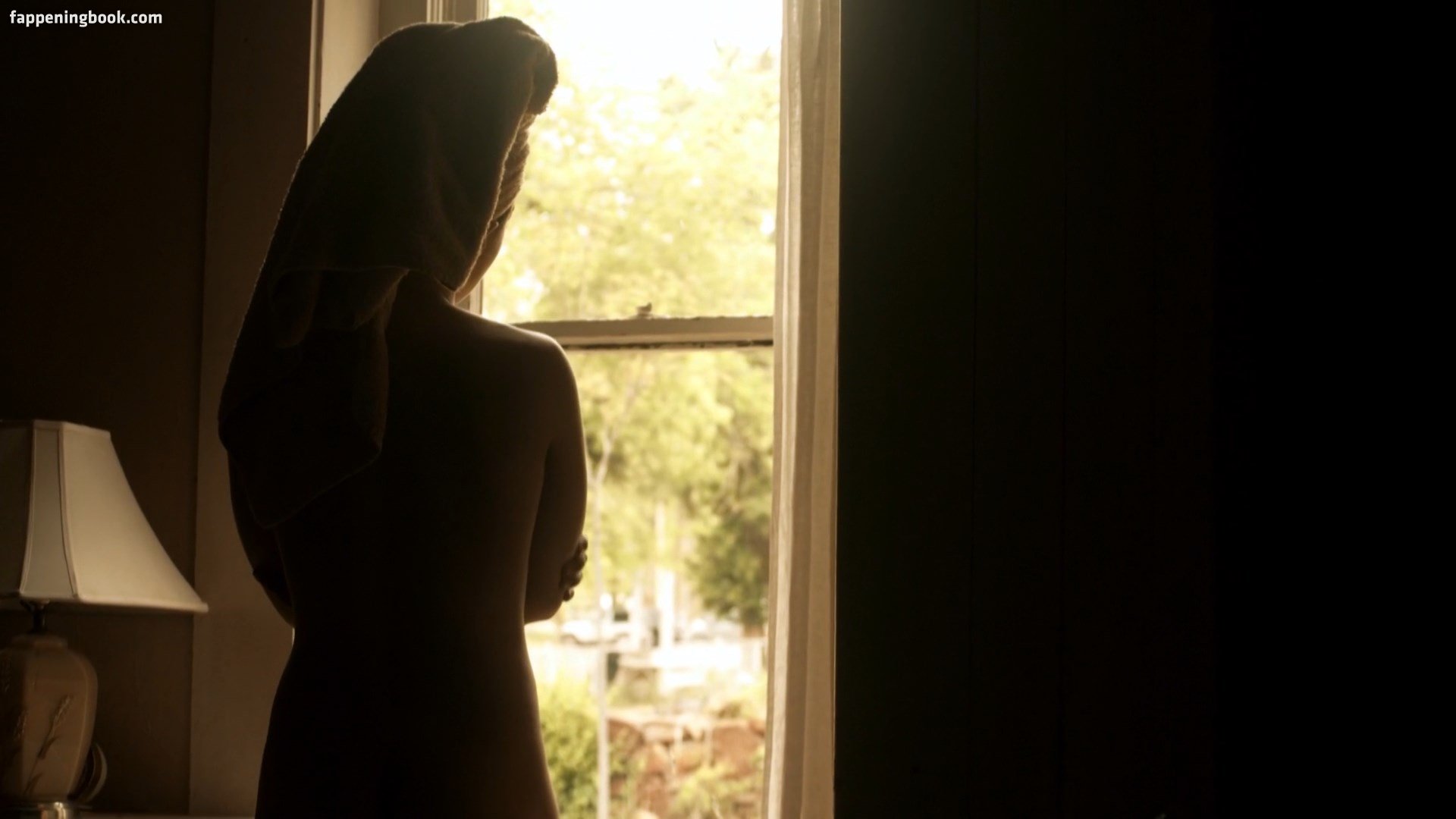 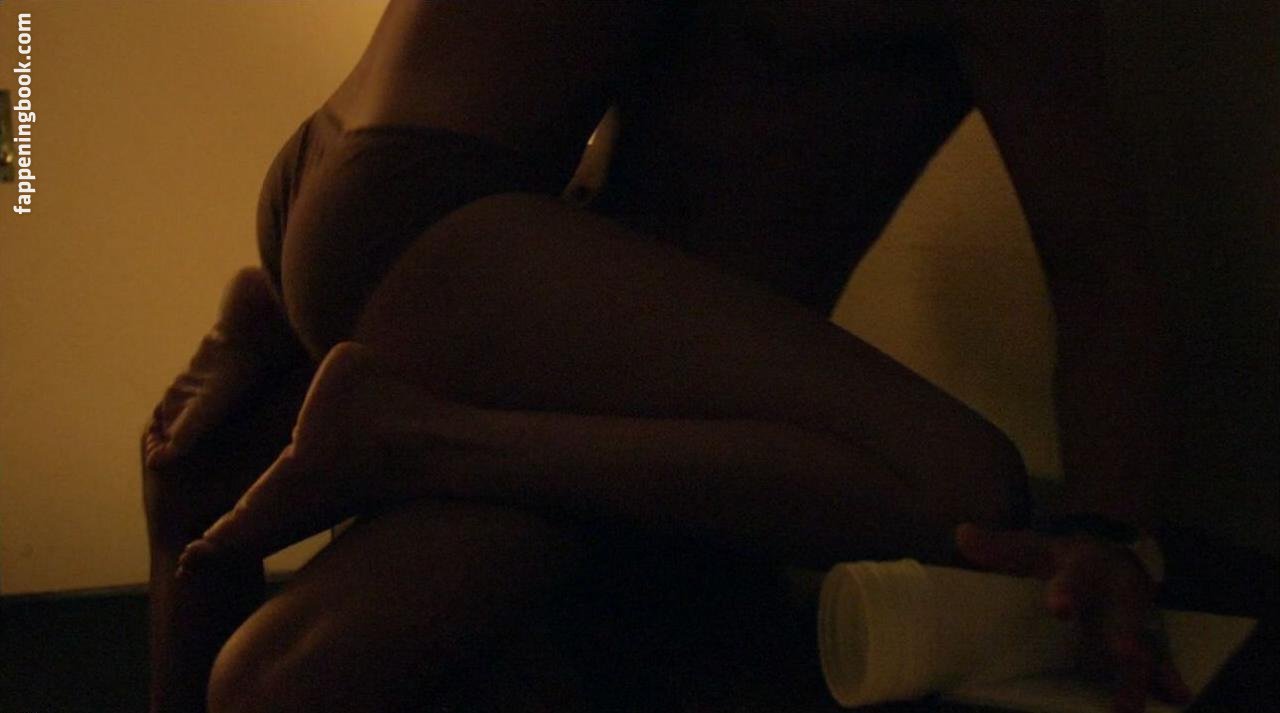 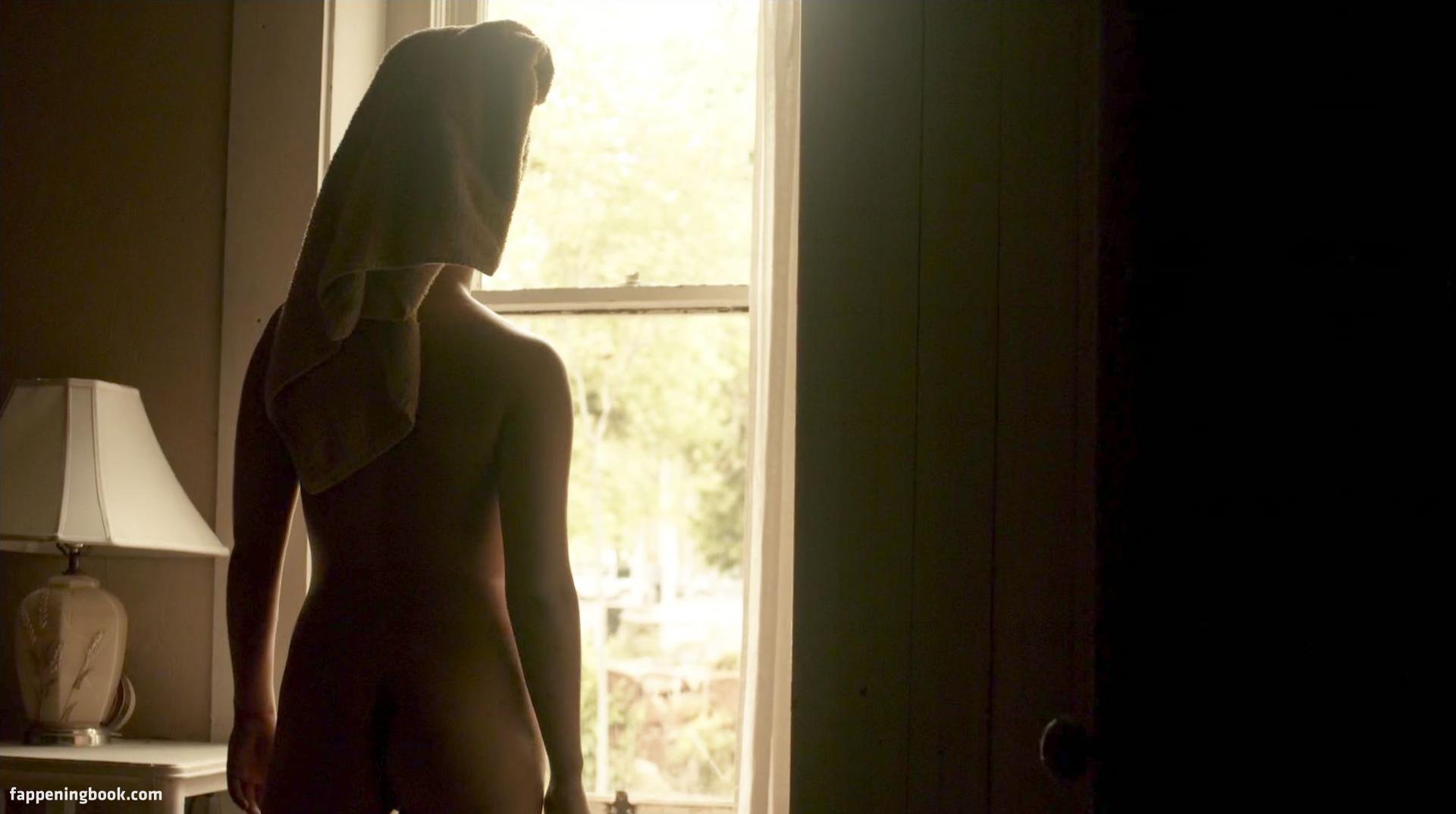 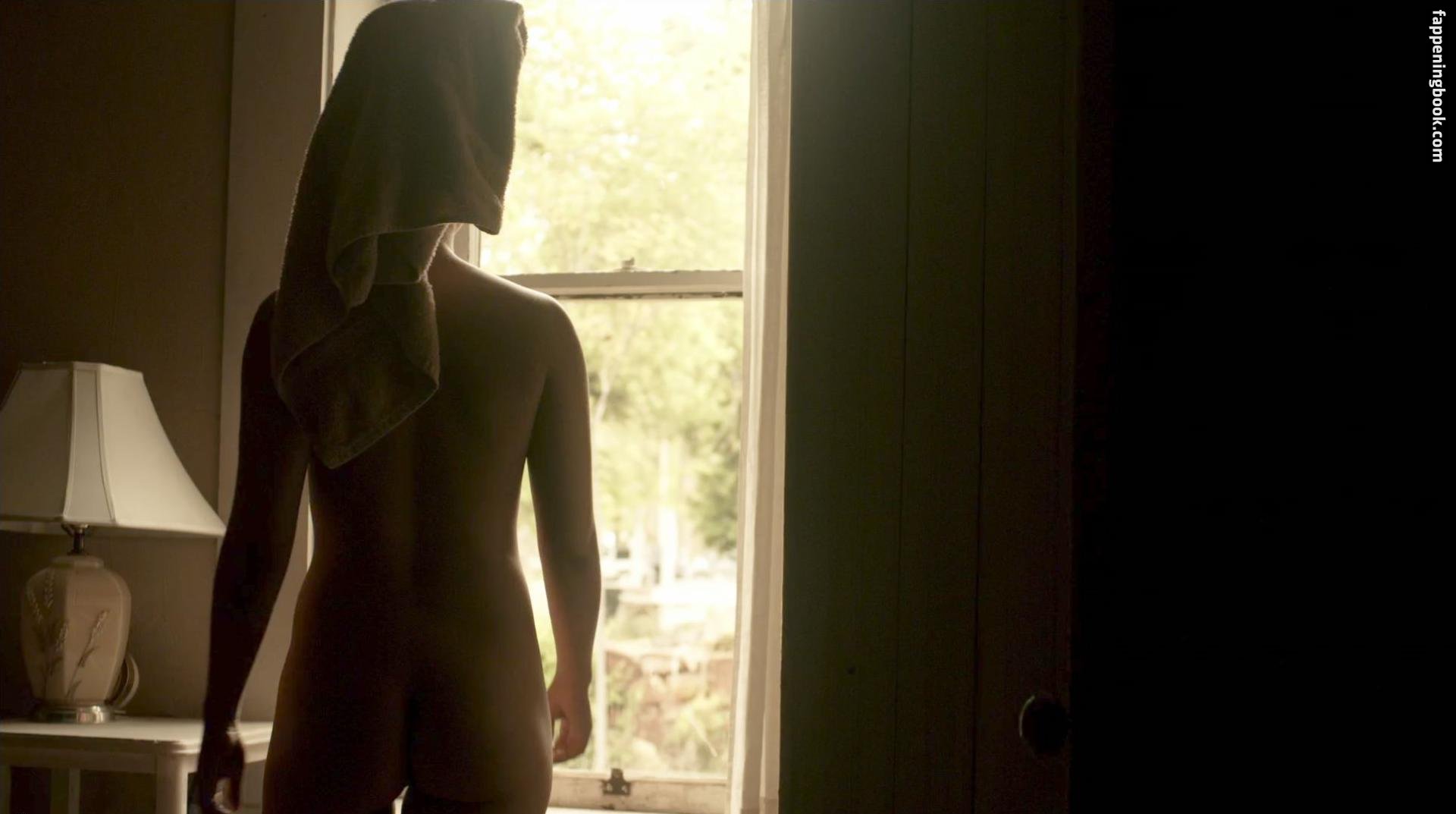 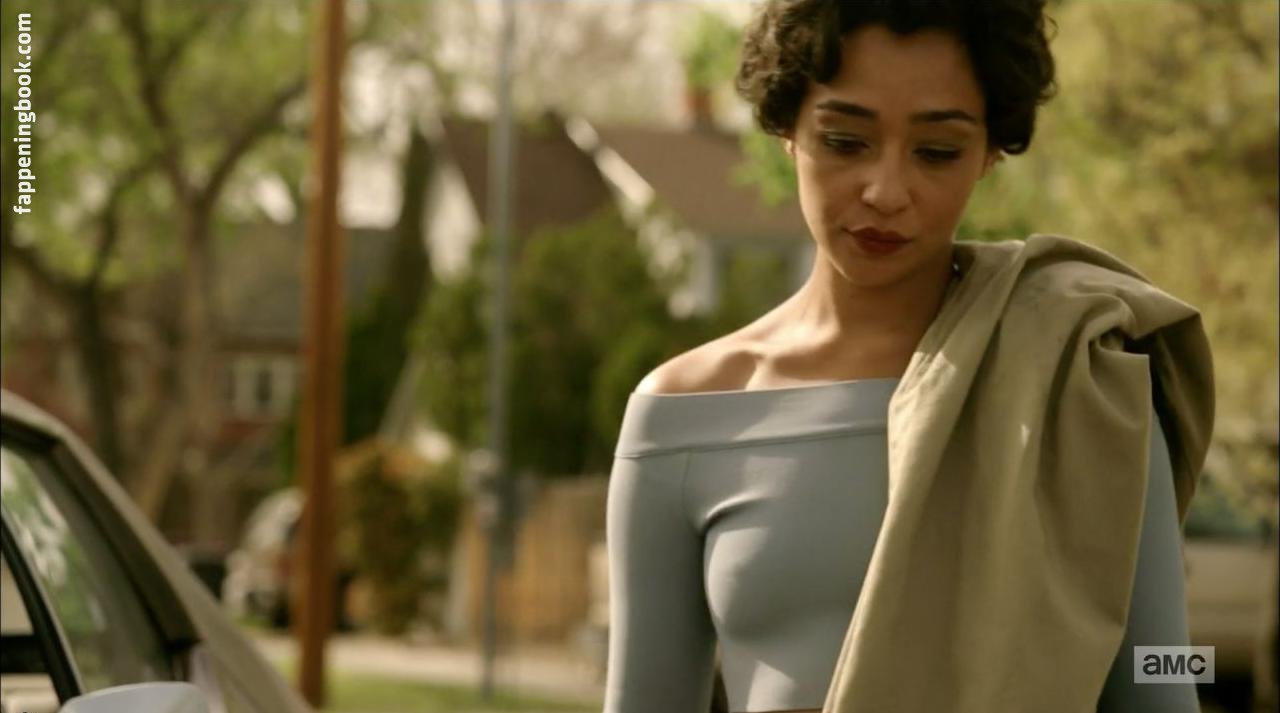 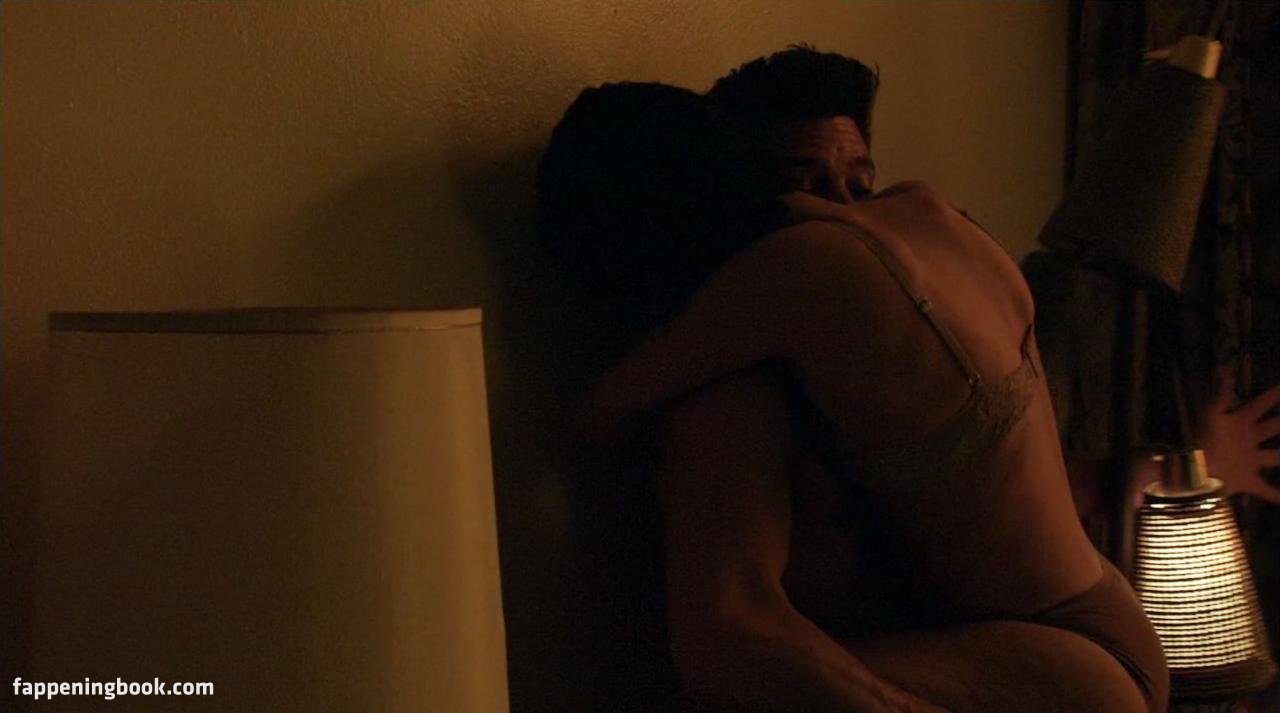