Ingrid Bolsø Berdal is a Norwegian actress. She become the first role in 2006 and played in the film Cold Prey. This role brought her the Norwegian Film Award in the category Best Actress. 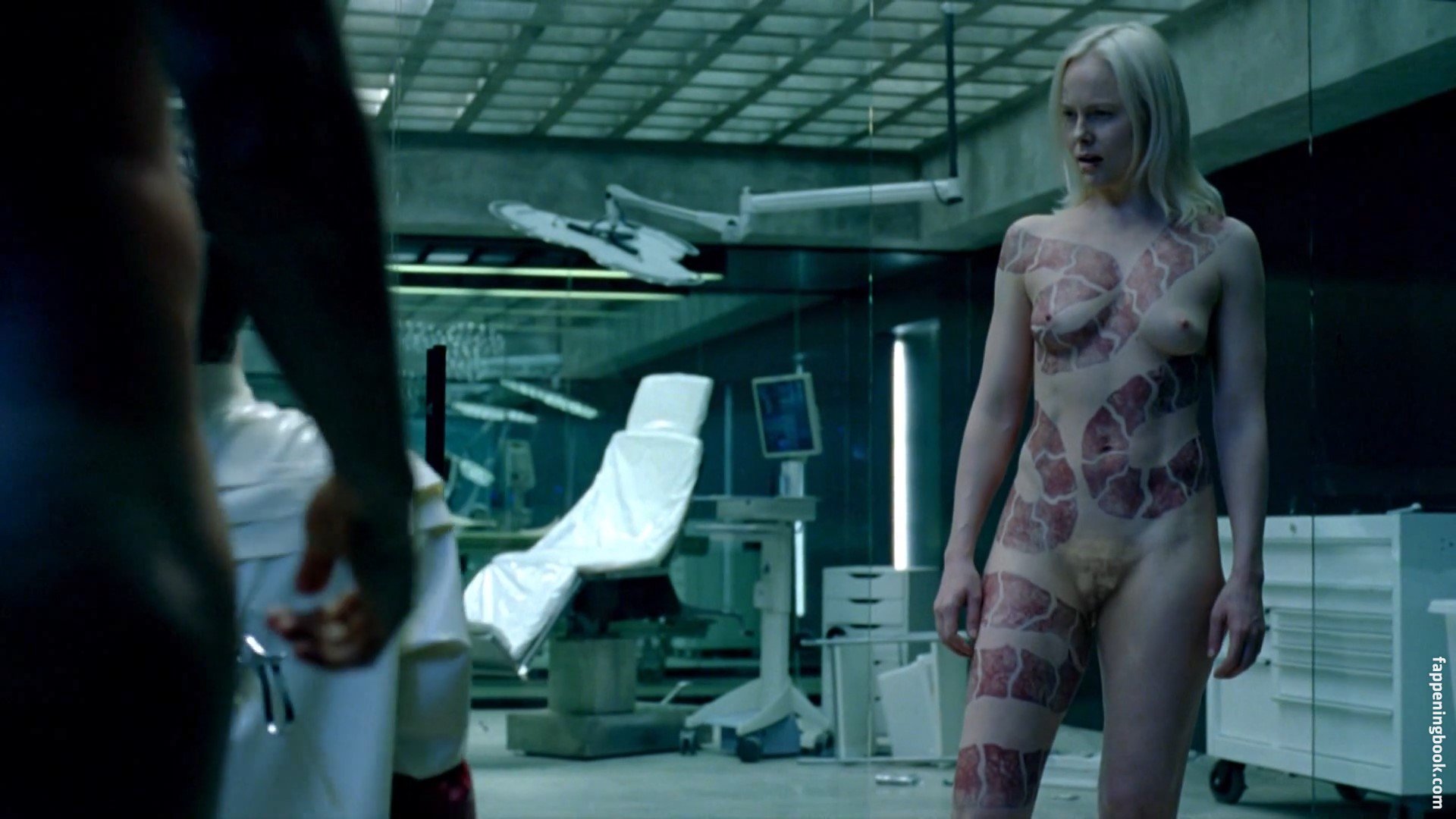 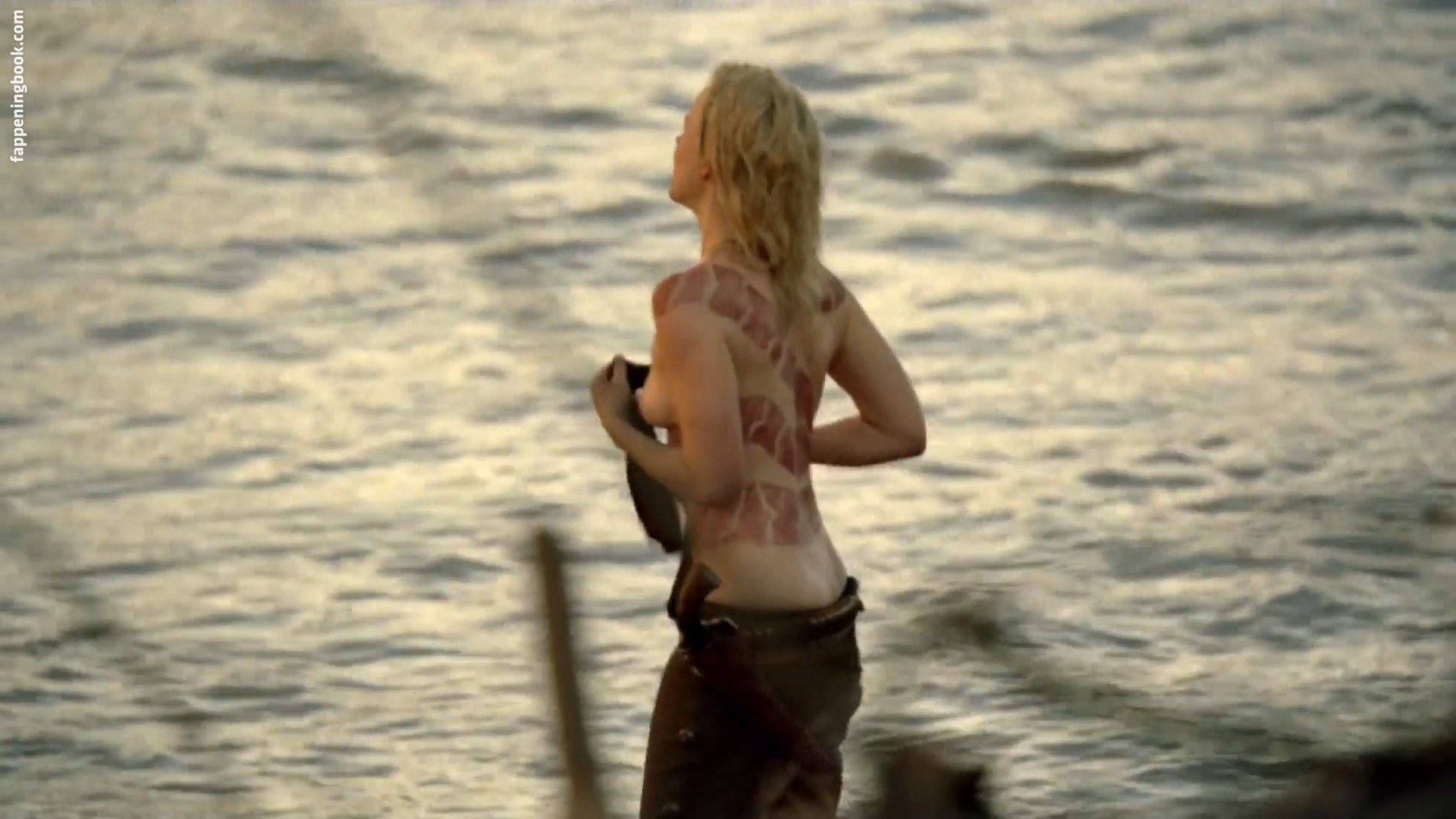 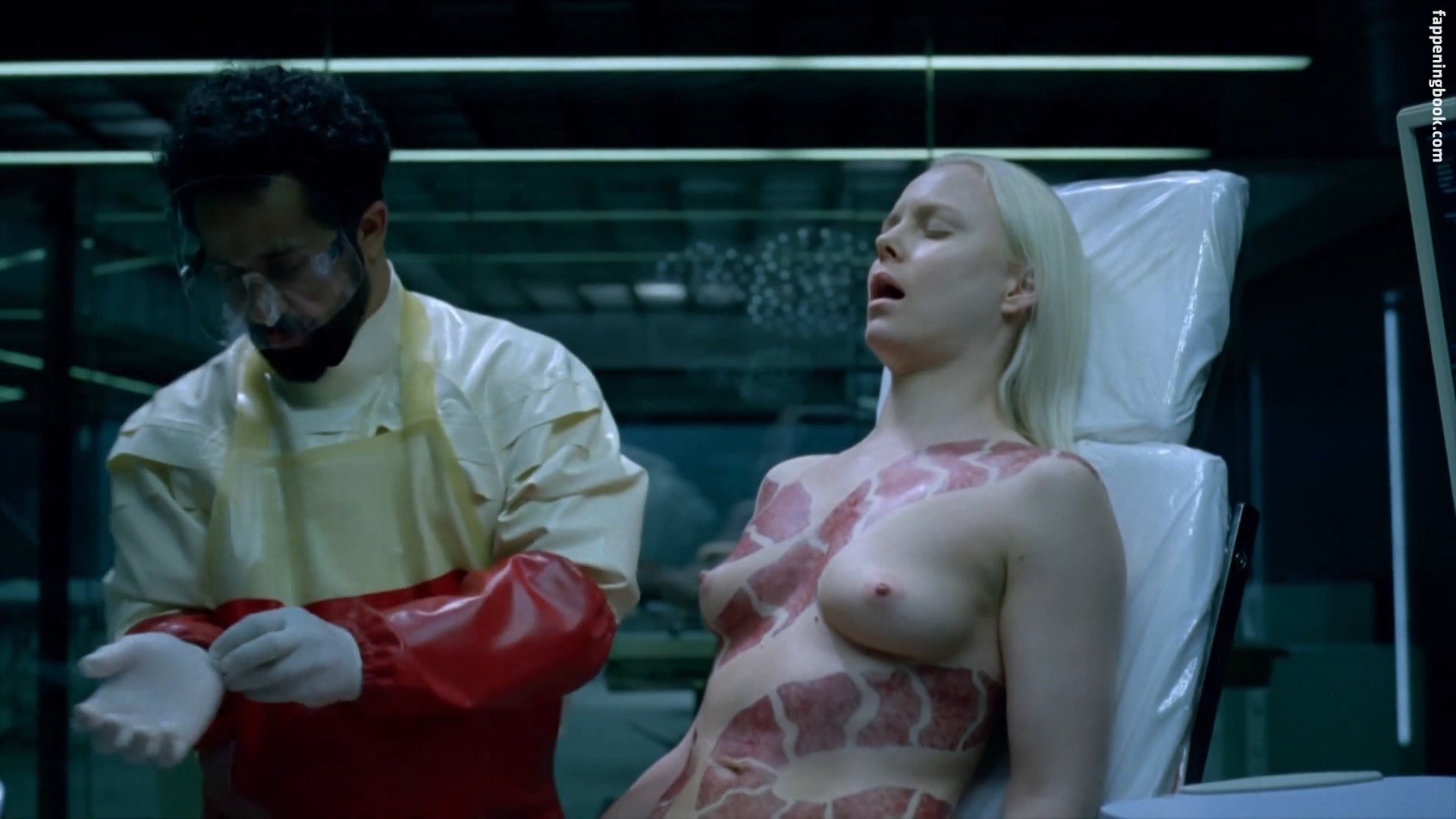 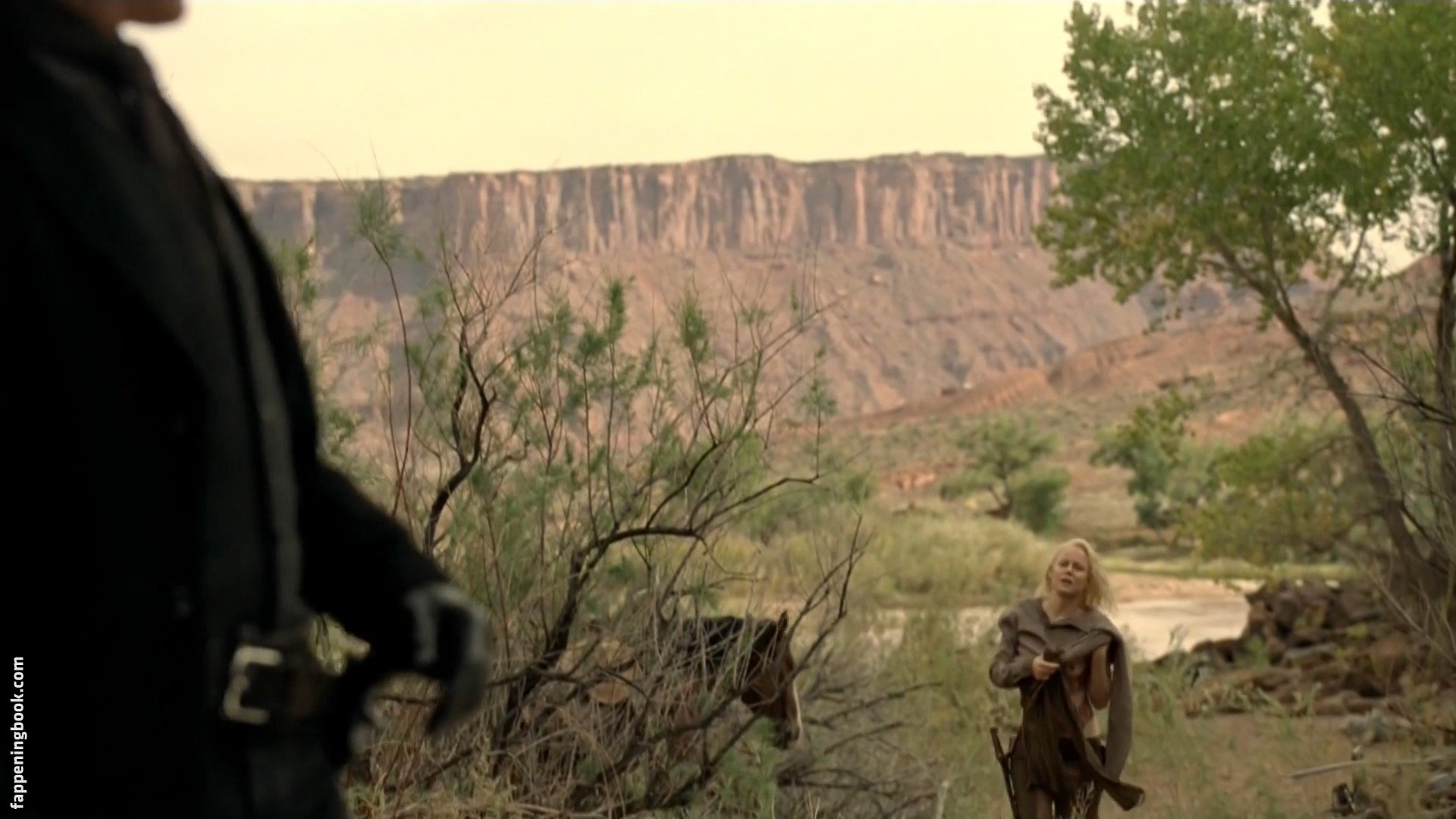 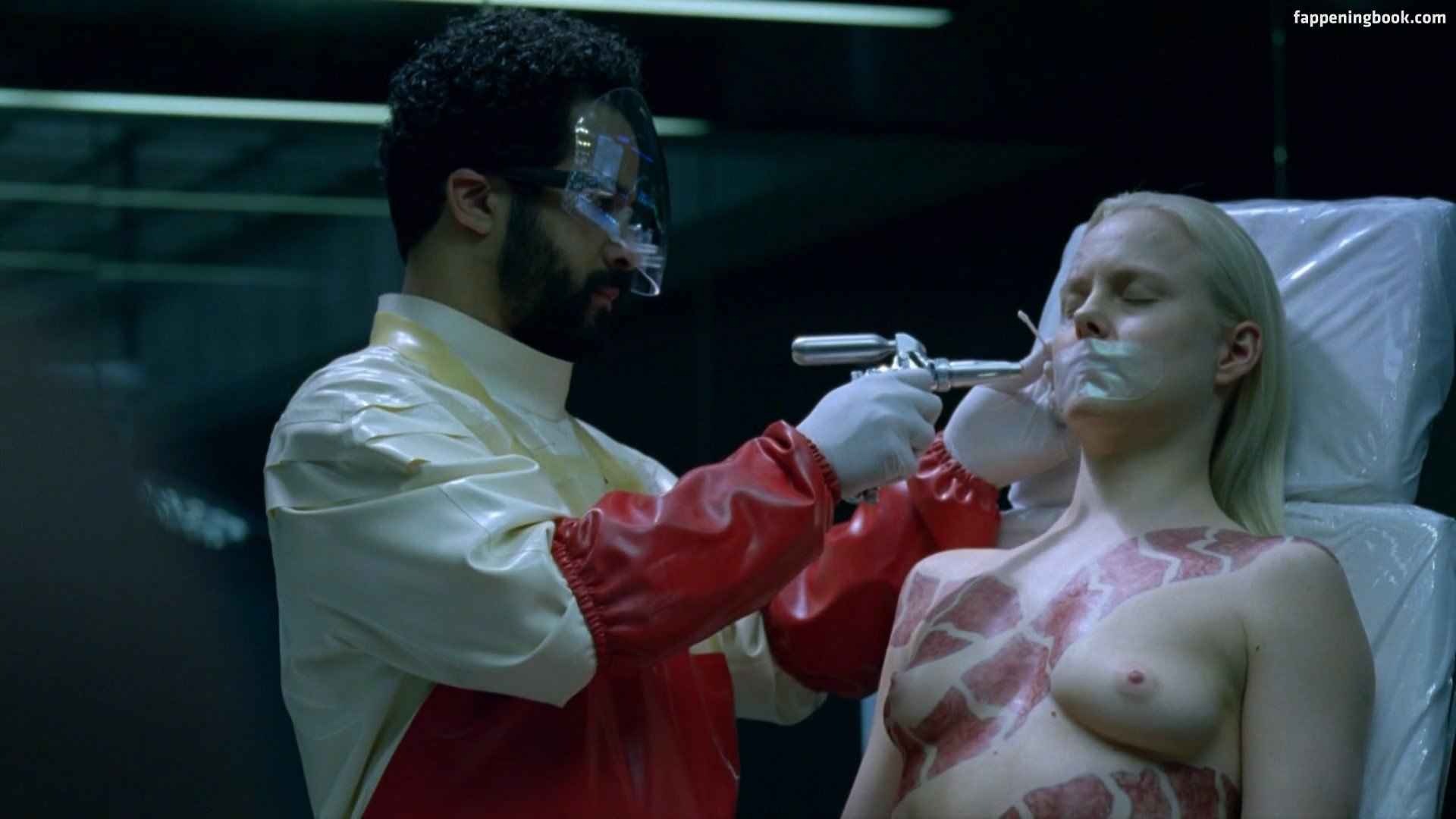 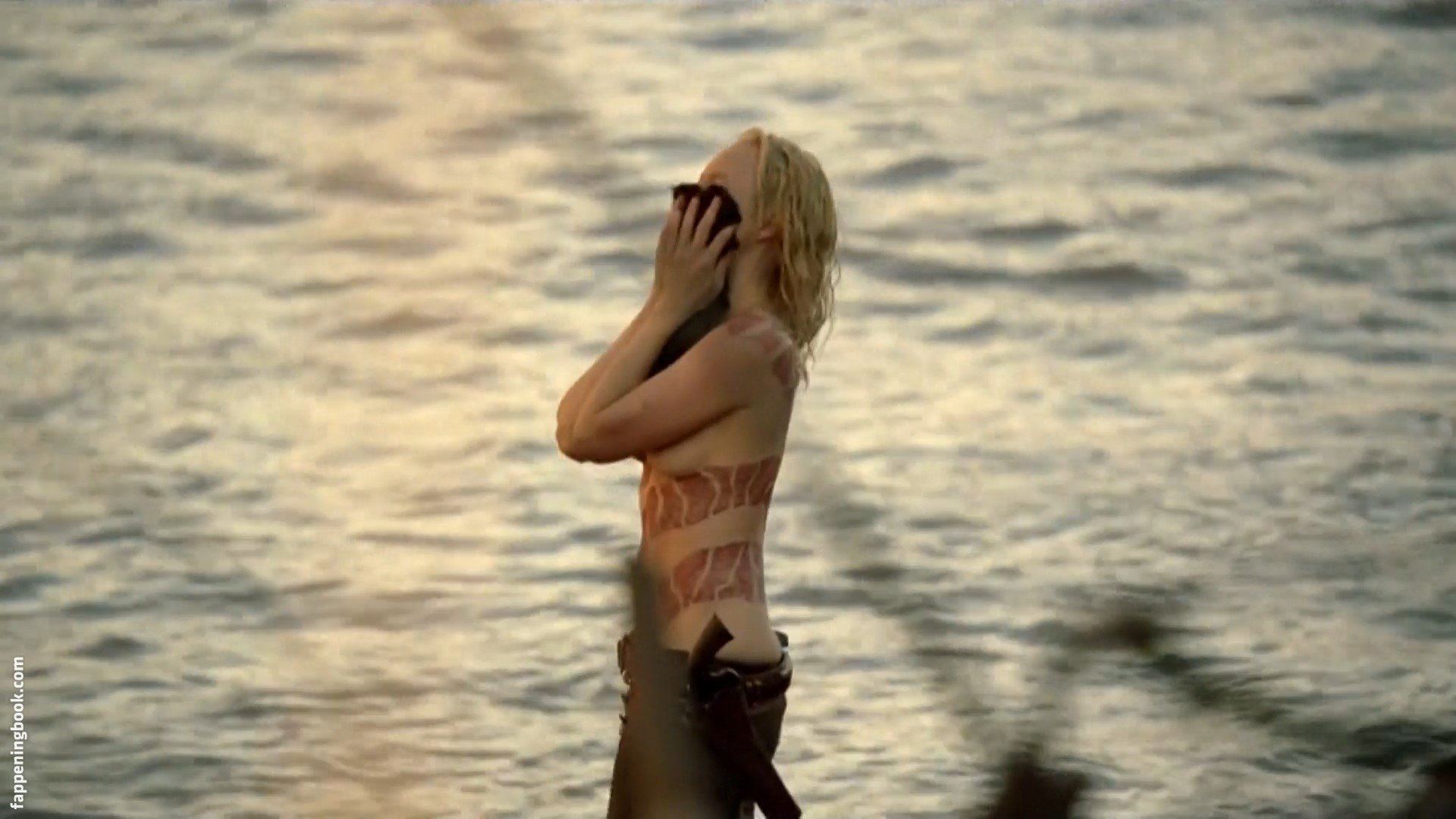 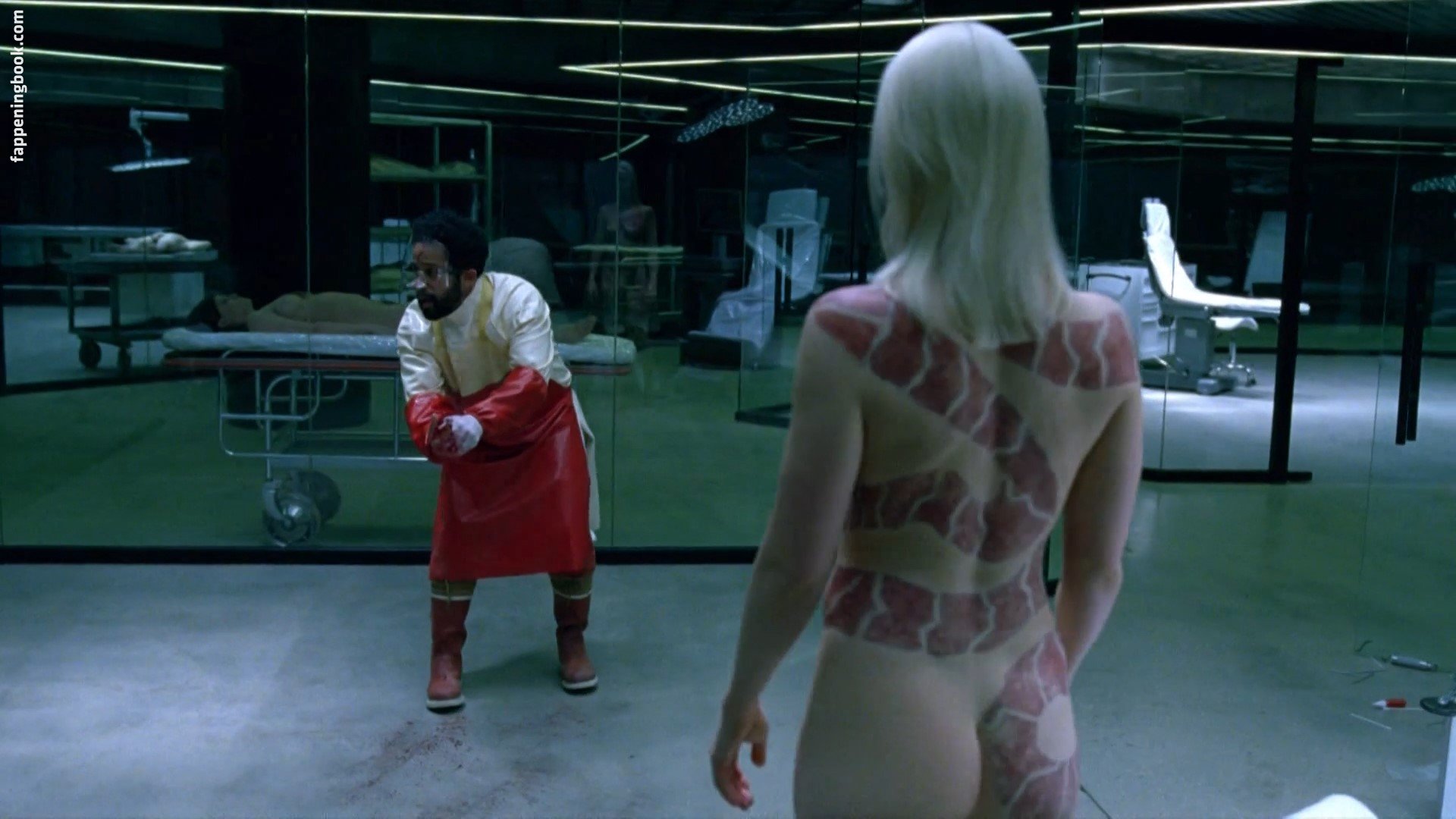 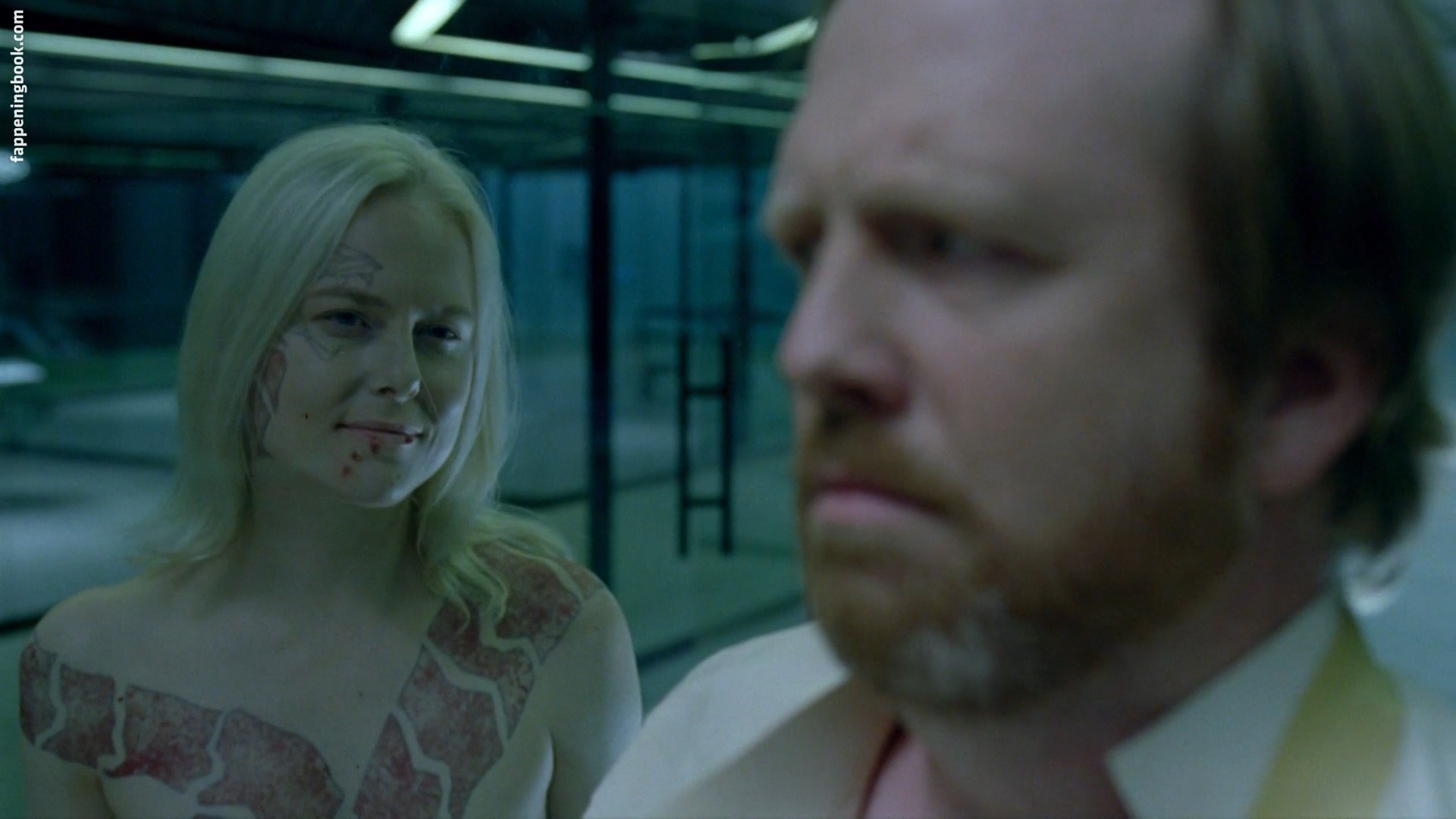 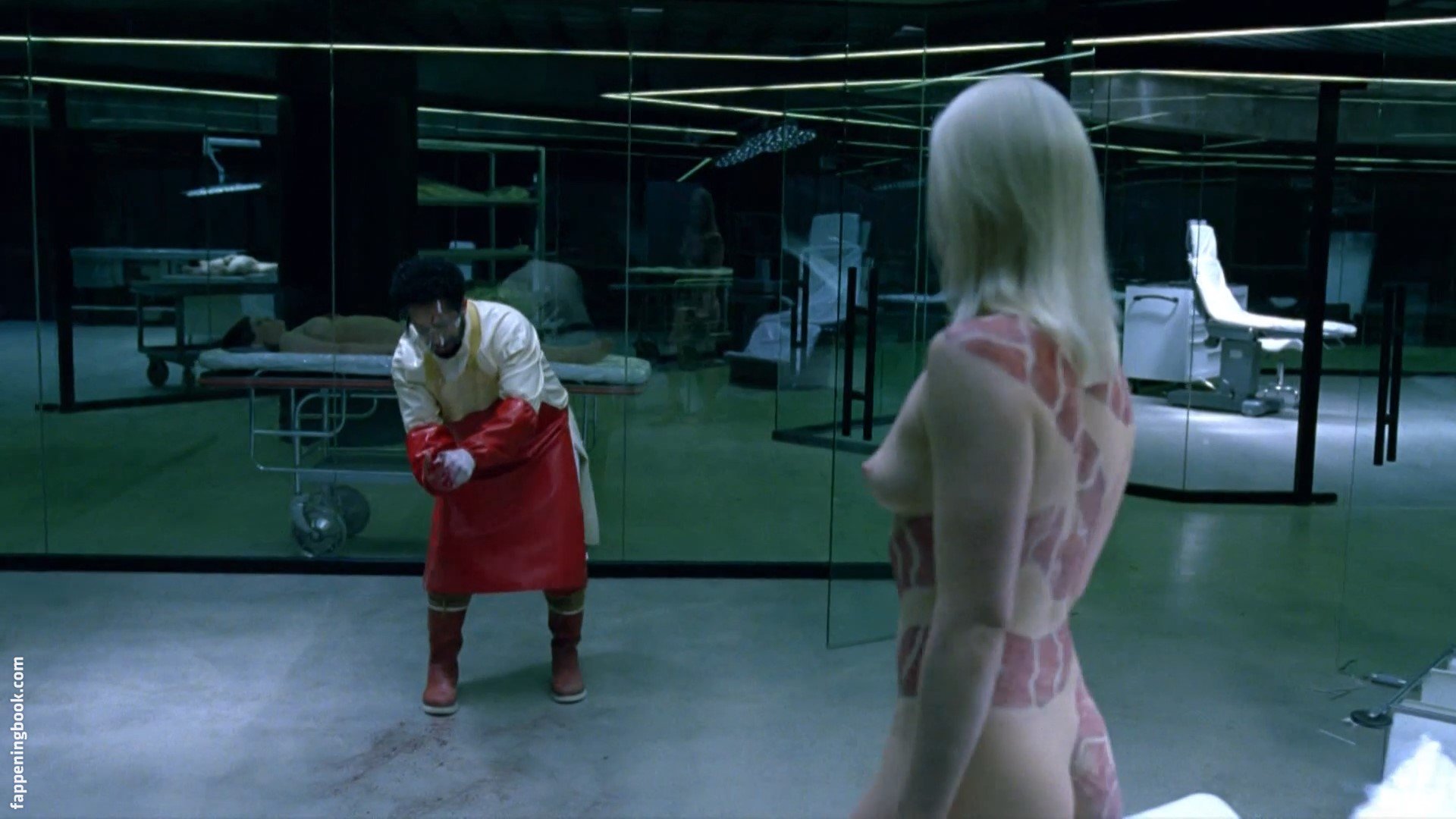 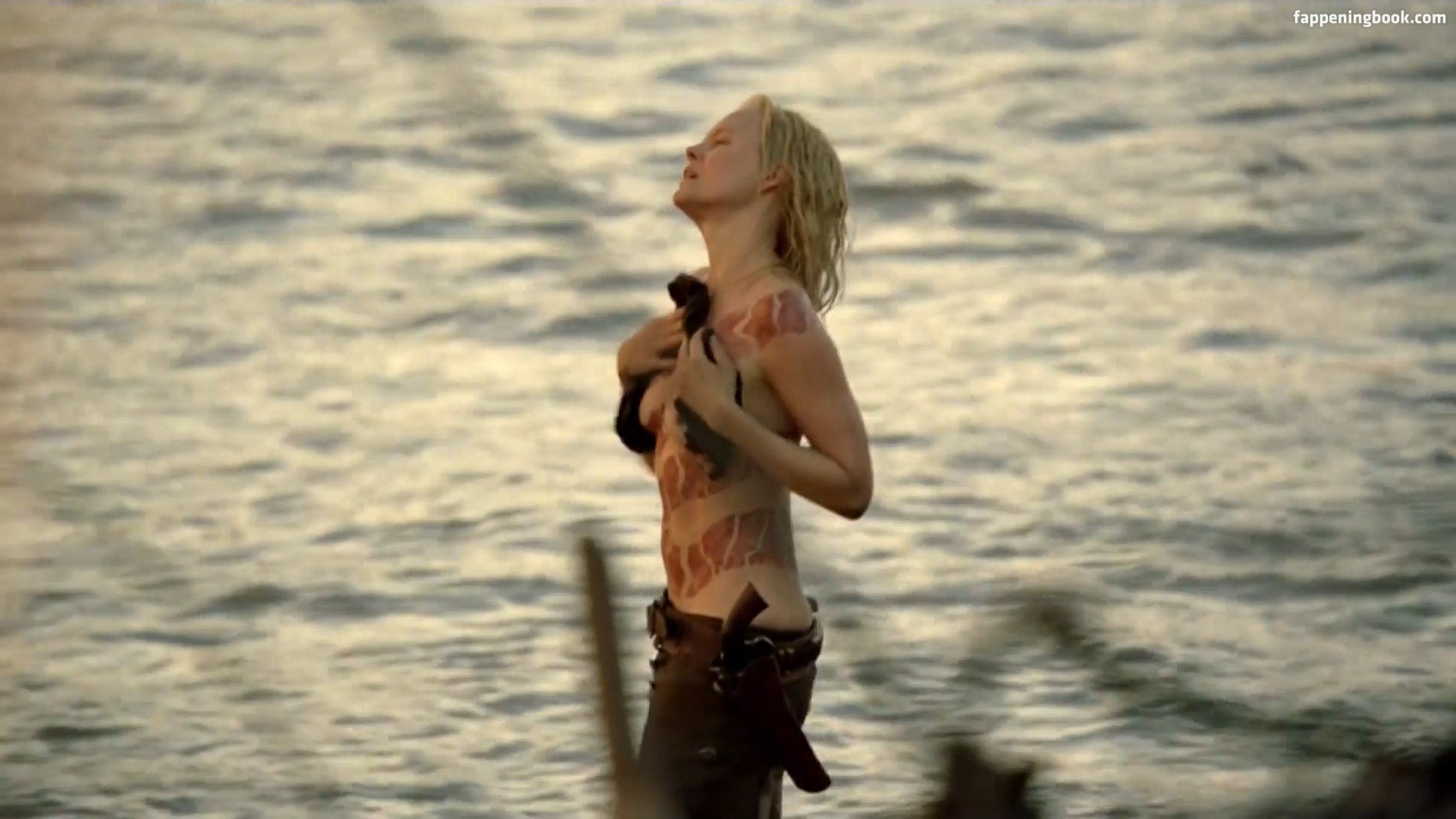 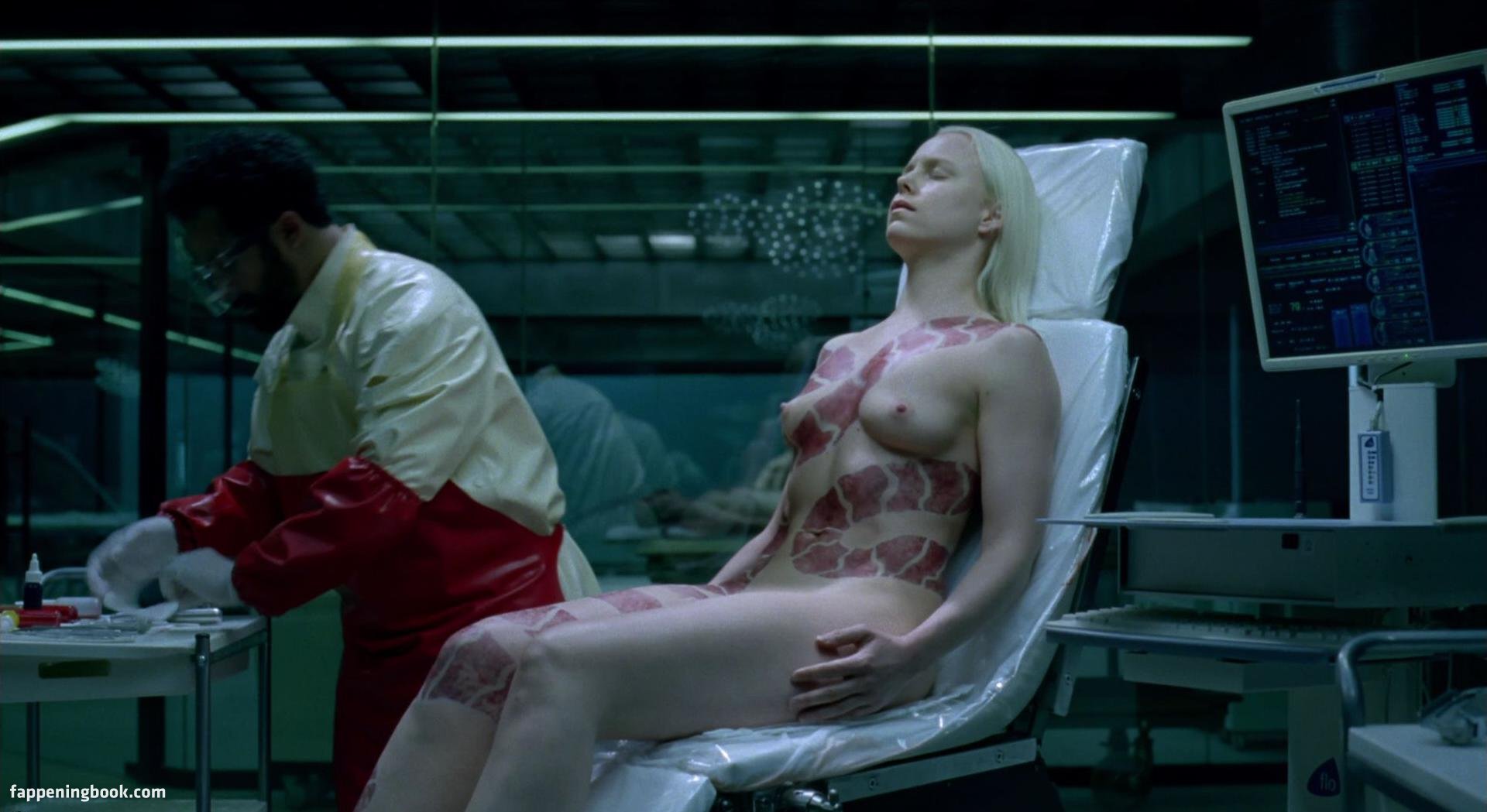 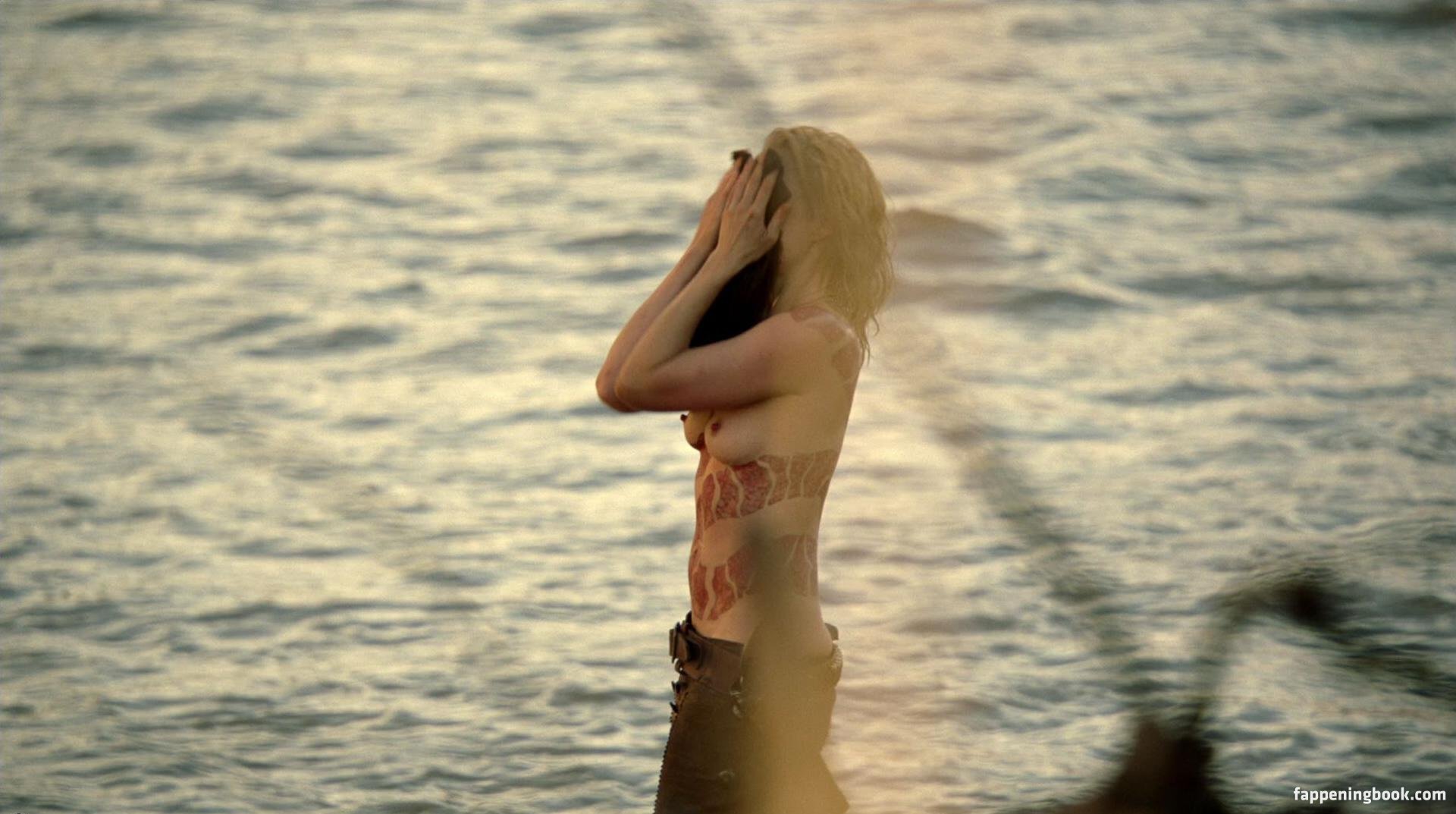 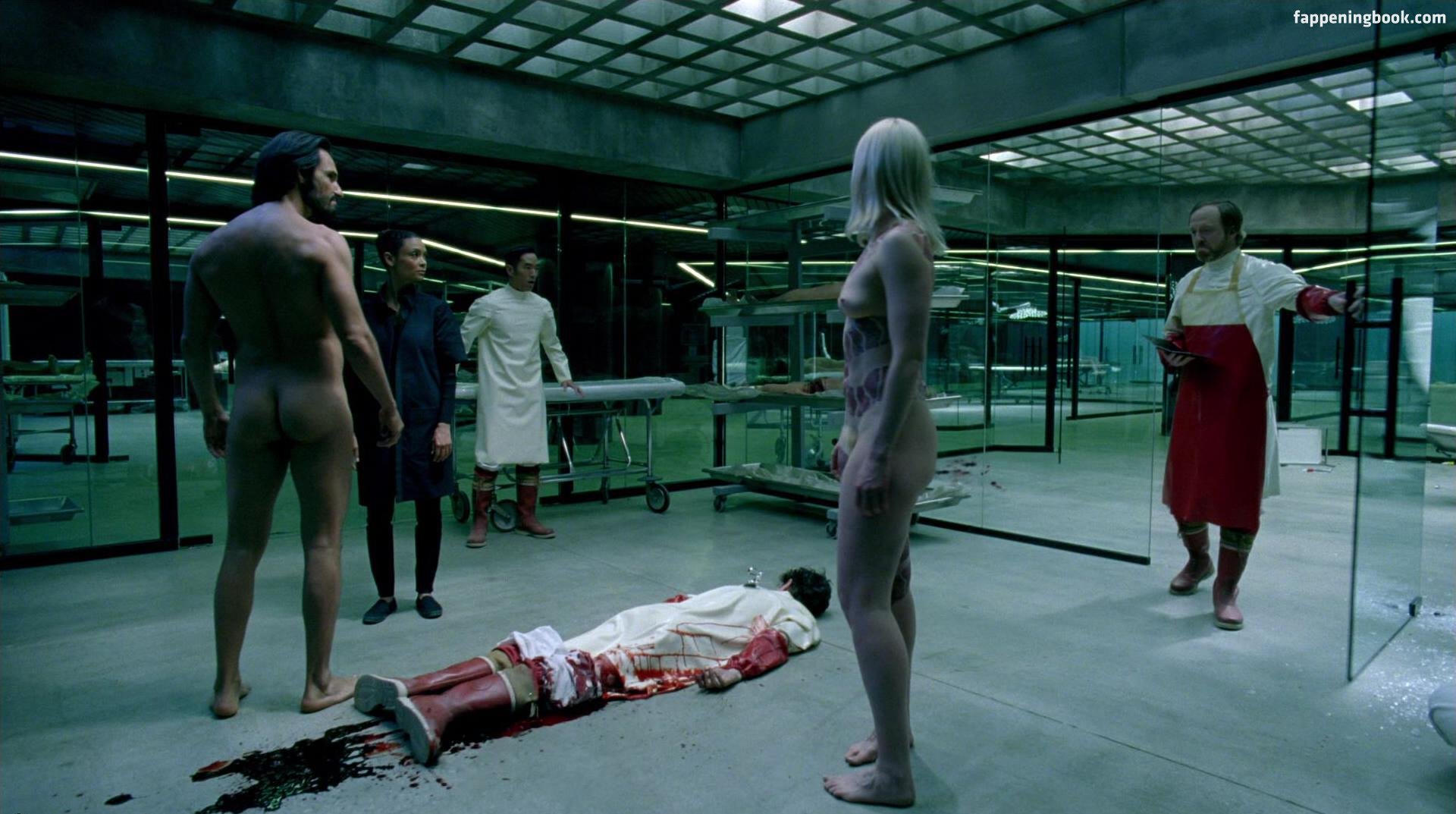 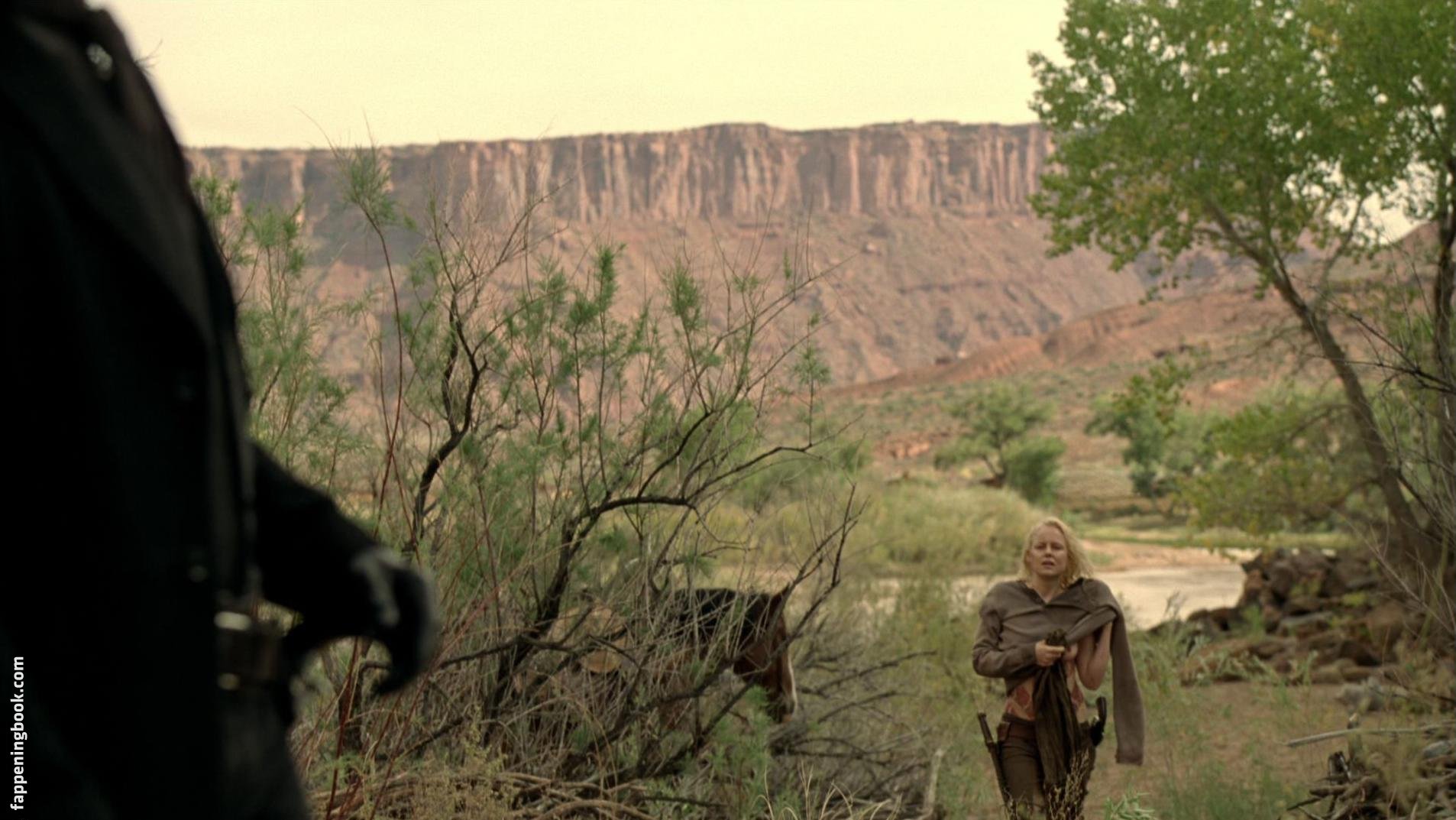 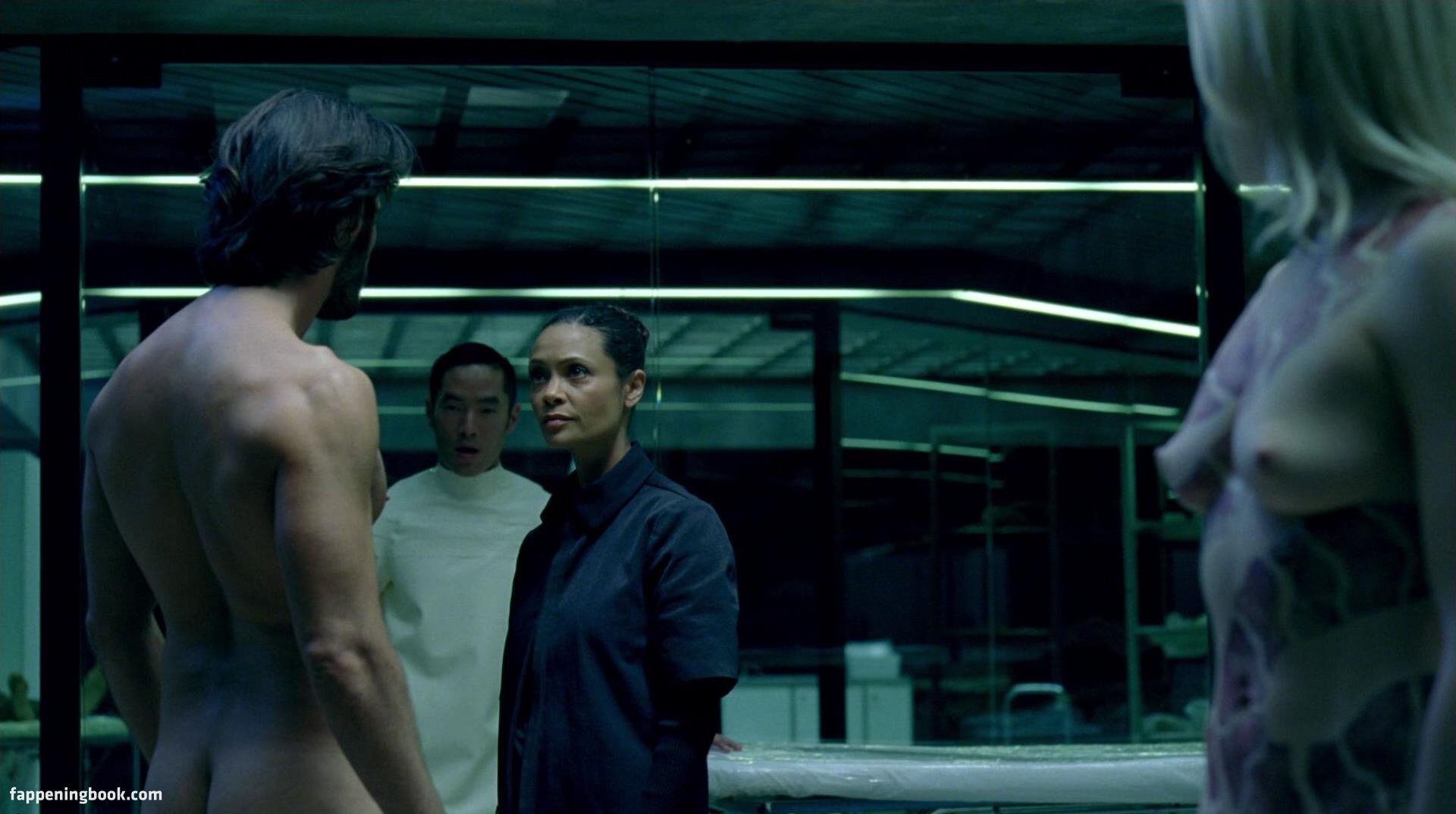 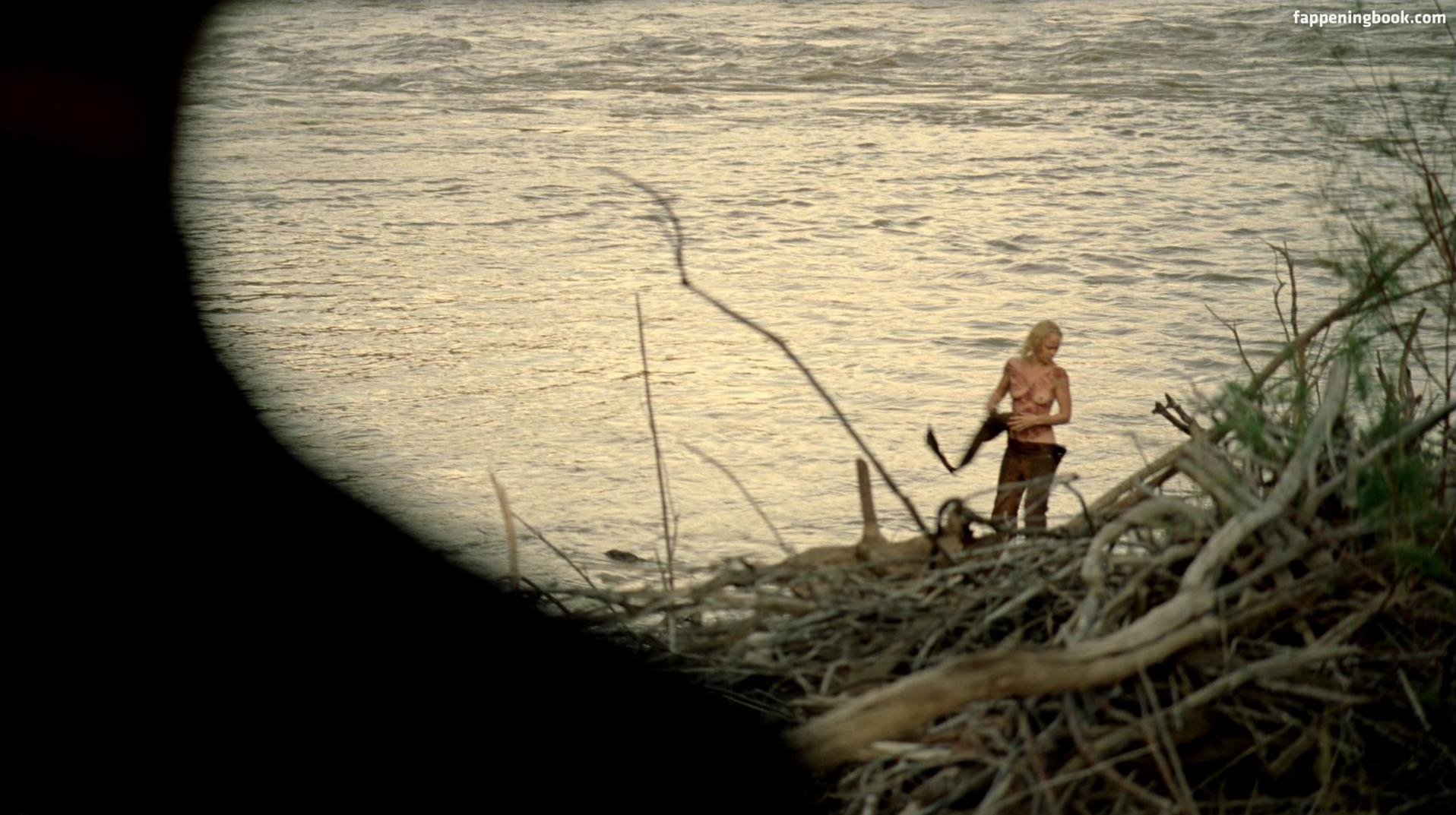 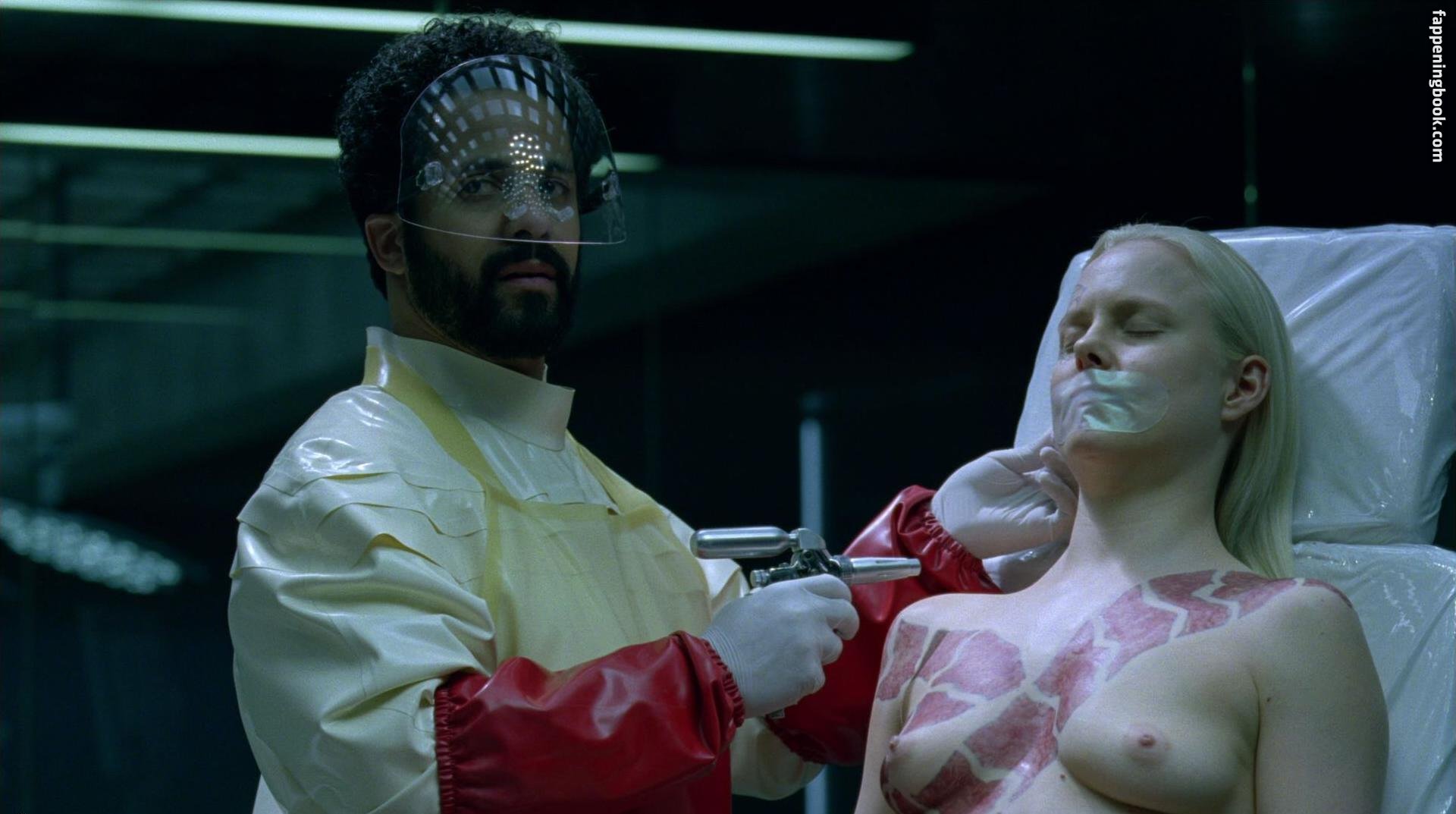 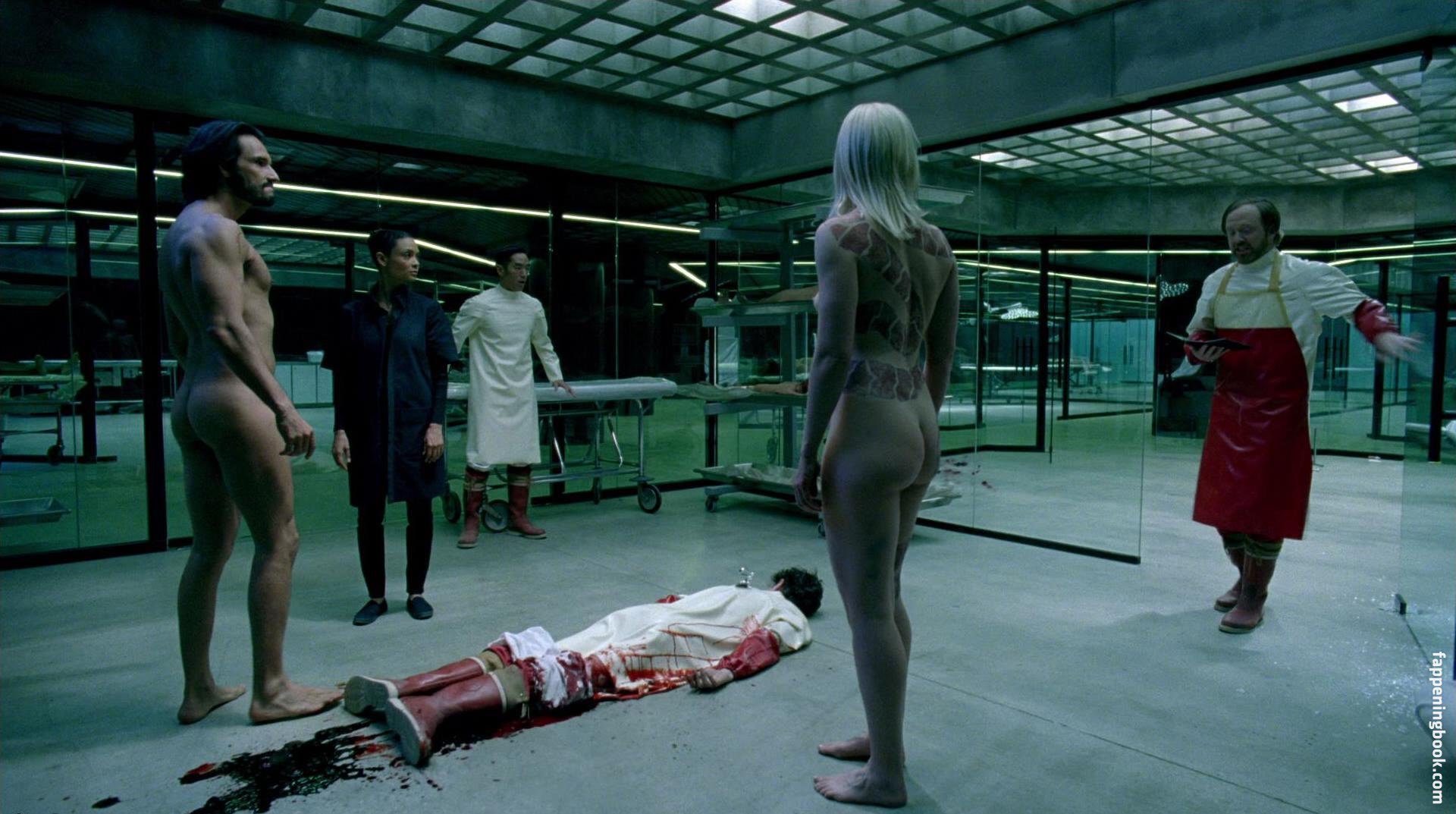 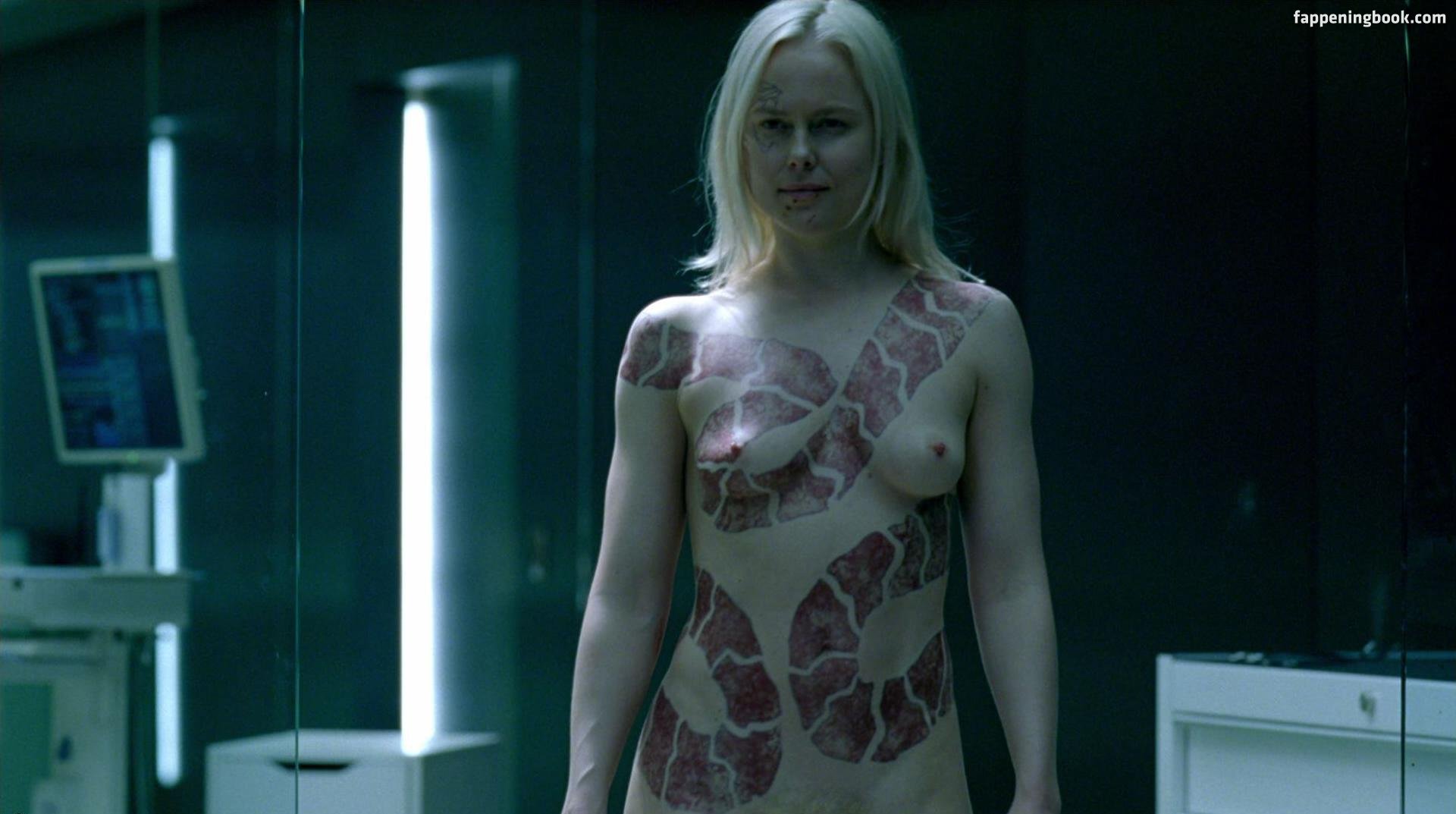 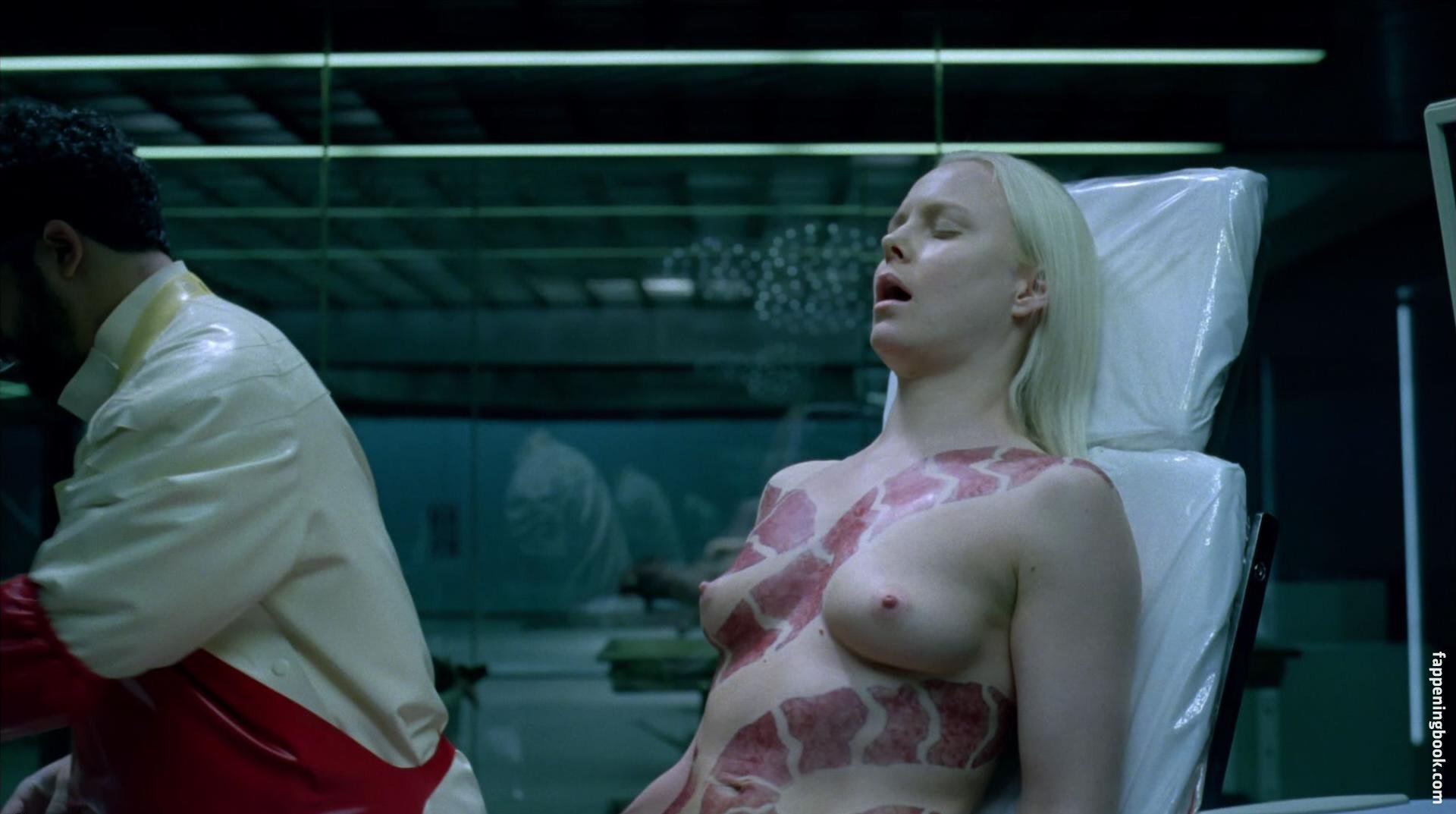 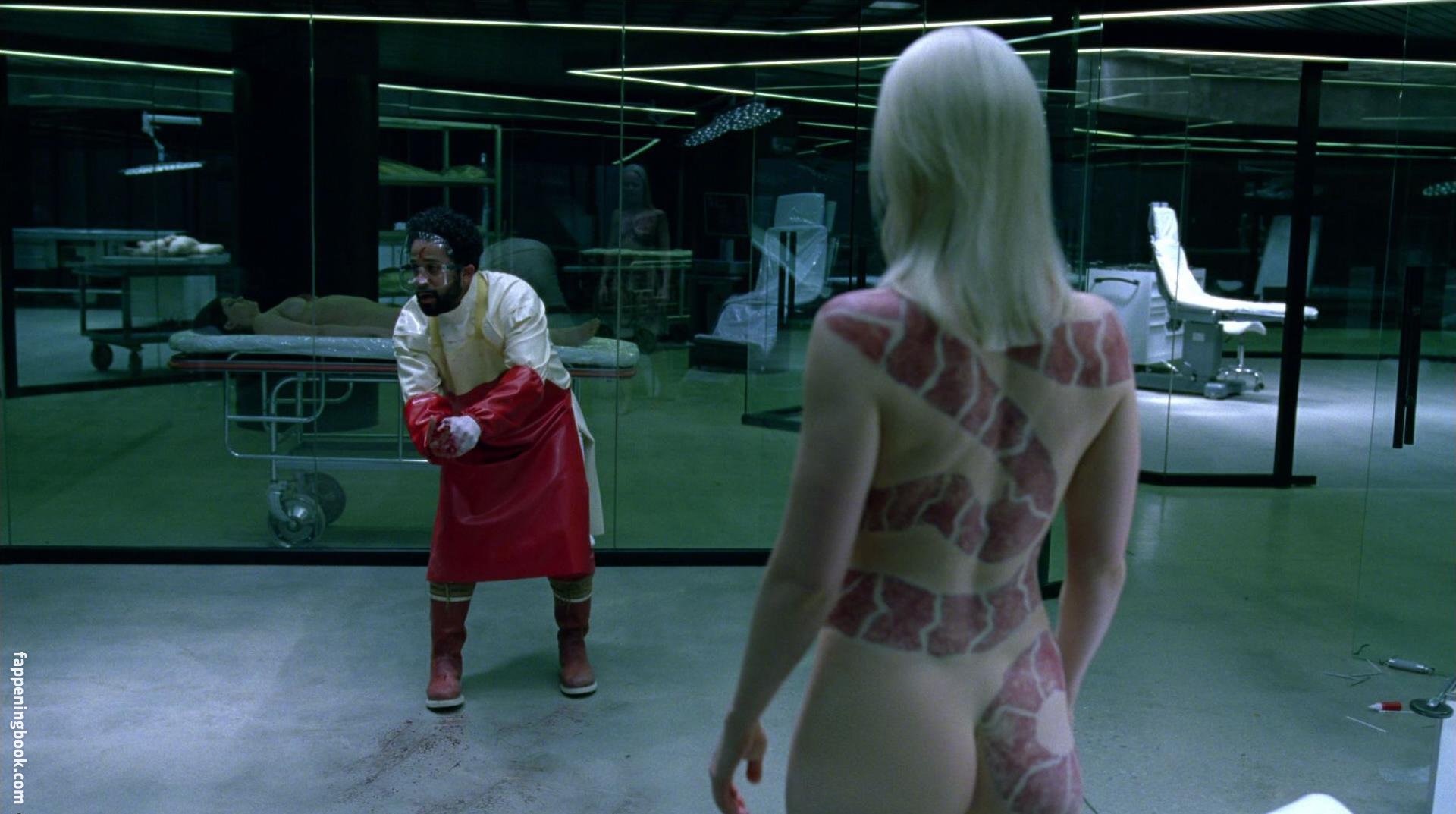